Allison Tolman is calling on the TV industry to put a permanent moratorium on making fun of people struggling with their weight. 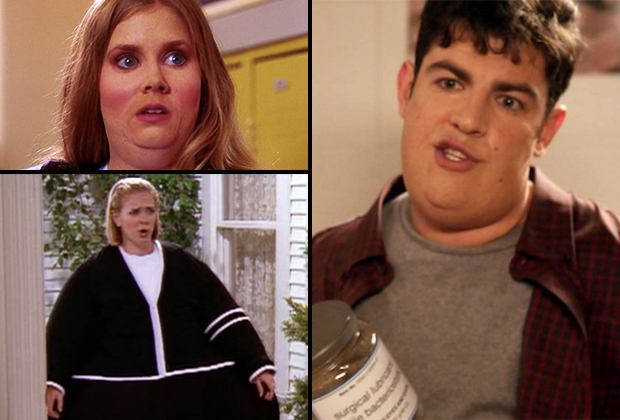 The Fargo and Why Women Kill actress took to Twitter late Tuesday to urge “writers and showrunners” to “take the jokes about weight out of your scripts,” maintaining, “I promise they aren’t funny. And even if they were, they won’t hold up well. And even if they did, they’re unkind-either to your characters and actors or someone in your audience or crew. It’s not worth it.”

Elaborating further, Tolman — who most recently succeeded Mindy Cohn as Natalie Green in ABC’s Live in Front of a Studio Audience re-staging of The Facts of Life — added, “Jokes about weight don’t have to just be jokes about a characters body. They can also include making mention of: the numbers on a scale; what someone eats; what size their clothing is; [and] exercise and movement.”

Tolman’s comments come on the heels of Yellowjackets co-star Melanie Lynskey’s revelation to our sister pub Rolling Stone that she was body-shamed on the set of the Showtime drama series by a member of production. “They were asking me, ‘What do you plan to do? I’m sure the producers will get you a trainer. They’d love to help you with this,'” she recounted.

According to Rolling Stone, Lynskey’s Yellowjackets co-stars, Christina Ricci, Juliette Lewis, and Tawny Cypress, stood up on her behalf, with Lewis even penning a letter to the producers about the incident.