Jeopardy! has welcomed Amy Schneider into its exclusive $1 million club. 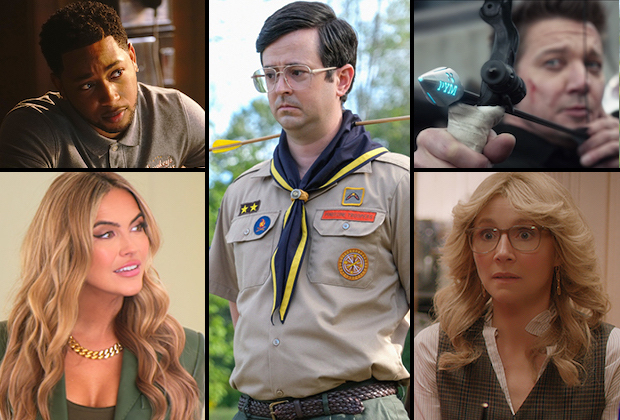 On Friday’s episode, Schneider crossed the coveted seven-figure benchmark after notching her 28th consecutive victory. Her total now stands at $1,019,001.

Schneider, who ranks as the game show’s highest-earning female contestant of all time, becomes just the fourth person in Jeopardy! history to reach the milestone. The only other contestants to pocket more than $1 million in regular season play are current interim host Ken Jennings, whose 74-game streak netted $2,520,700, James Holzhauer, who earned $2,462,216 over the course of 32 victories, and Matt Amodio, who pocketed $1,518,601 during his 38-game rout last year.

“It feels amazing, it feels strange,” said Schneider, the first transgender contestant to qualify for the Tournament of Champions. “It’s not a sum of money I ever anticipated would be associated with my name.”

Schneider’s $1 million triumph comes just days after the engineering manager from Oakland, Calif. was the victim of a robbery. “Hi all! So, first off: I’m fine. But I got robbed yesterday, lost my ID, credit cards, and phone,” she tweeted on Monday. “I then couldn’t really sleep last night, and have been dragging myself around all day trying to replace everything.”

A Jeopardy! rep told NBC News that the show reached out to Schneider in the wake of the altercation to offer support. “We were deeply saddened to hear about this incident,” the spokesperson said, “and we reached out to Amy privately to offer our help in any capacity.”