The on- and off-screen talents behind the Harry Potter movies recently reunited for the 20th Anniversary: Return to Hogwarts special, which begins streaming on HBO Max today. And because we know you’d avada kedavra us into oblivion if we didn’t do so, we’ve gathered together the best and most touching moments from the nearly two-hour event. 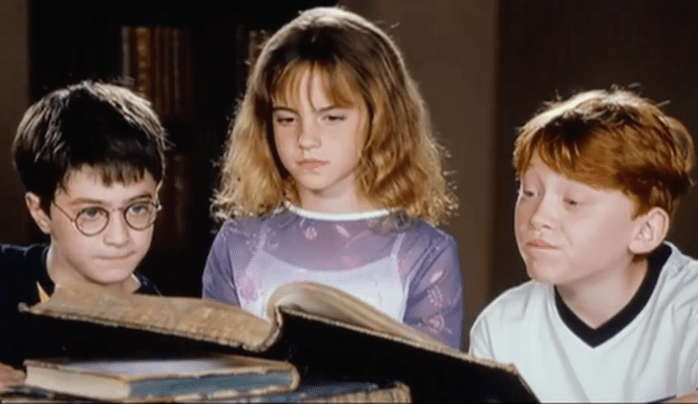 Our photo recap features several faces that fans of the Warner Bros. film series will readily recognize. These include Daniel Radcliffe, who played the titular Boy Who Lived; Emma Watson, who played brainiac Hermione Granger; and Rupert Grint, who played the big-hearted Ron Weasley. Ralph Fiennes, Helena Bonham Carter, Gary Oldman and Jason Isaacs also feature prominently among the interviewees, as do directors Chris Columbus, Alfonso Cuarón, Mike Newell and David Yates. (But there are a lot more Hogwarts alumni and staff on hand for the celebration.)

But that brings up the question of the most glaring absence from our rundown: author J.K. Rowling, who penned the children’s book series on which the Potter movies are based but who appears fleetingly in the special, and even then mainly via an interview conducted in 2019. Rowling has recently made headlines for her controversial comments about transgender people; per EW.com, she reportedly turned down an invitation to take part in the special.

Anyway, on to Hogwarts! Flip through the gallery above (or click here for direct access) to relive the magical homecoming. Then hit the comments with your thoughts about the reunion!