The first trailer for How I Met Your Father confirms one way the series plans to distinguish itself from the mothership.

Whereas Bob Saget in his former role as How I Met Your Mother narrator never appeared on screen, HIMYF narrator Kim Cattrall appears as the older version of Hilary Duff’s Sophie in the first footage from the Hulu offshoot.

In addition, Hulu has released the key art for HIMYF, which features the new ensemble alongside the following tagline: “It’s Actually a Funny Story…” (see below).

Premiering Tuesday, Jan. 18 with its first two episodes, How I Met Your Father takes place in the near future, as Sophie tells her son the story of how she met his father. The retelling “catapults us back to the year 2022, where Sophie and her close-knit group of friends — Jesse (Chris Lowell), Valentina (Francia Raisa), Charlie (Tom Ainsley), Ellen (Tien Tran) and Sid (Suraj Sharma) — are in the midst of figuring out who they are, what they want out of life, and how to fall in love in the age of dating apps and limitless options,” according to the official logline.

Cattrall’s on-screen presence is perhaps the most notable part of the trailer, which offers nary a hint of how this “reimagining” is in any way, shape or form, connected to the original CBS comedy, which ran for nine seasons (between 2005 and 2014) and starred Josh Radnor (as Ted), Cobie Smulders (as Robin), Jason Segel (as Marshall), Alyson Hannigan (as Lily), Neil Patrick Harris (as Barney) and, eventually, Cristin Milioti (as Tracey aka The Mother).

TVLine has compiled a guide detailing everything you need to know about How I Met Your Father, which you can read here.

Press PLAY on the video above, then hit the comments with your initial reactions to the first footage from HIMYF. 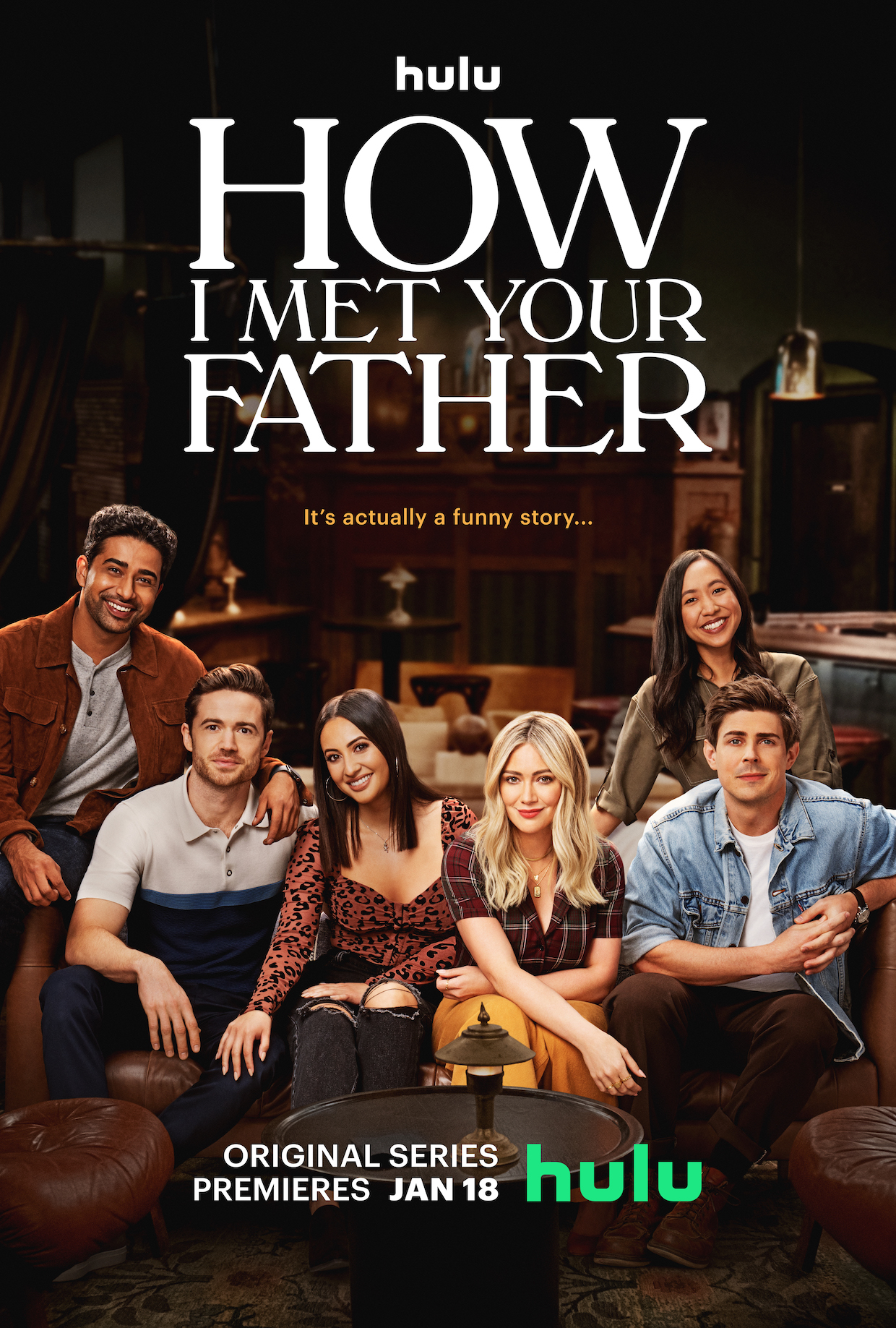