We’ve got questions, and you’ve (maybe) got answers! With another week of TV gone by, we’re lobbing queries left and right about dozens of shows including Succession, NCIS: Hawai’i, La Brea and Zoey’s Extraordinary Christmas! 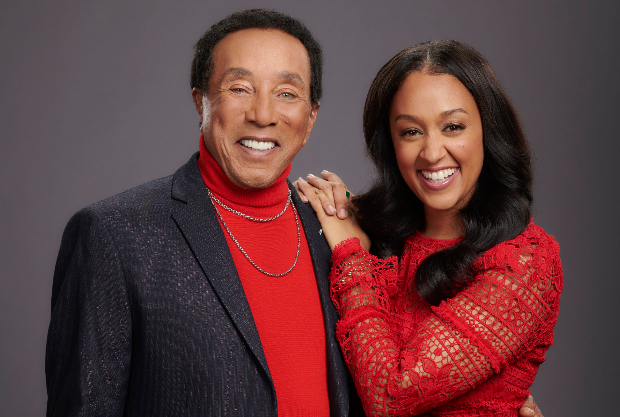 1 | After watching Lifetime’s Miracle in Motor City, are you secretly hoping Motown great Smokey Robinson gets a spinoff series called Smokey Saves the Day where he struts into struggling churches singing “Silent Night”? Us, too.

2 | Nash Bridges fans, what was most jarring about the made-for-cable reunion movie — the occasional S-word, or the admittedly playful-but-breathless sex scene?

3 | In The Waltons’ Homecoming, what was up with the green screen during all the driving scenes?? Yikes. 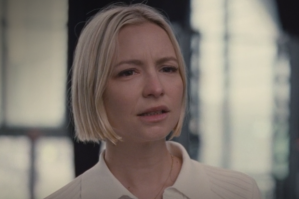 5 | Is it just us, or does Kendall’s girlfriend on Succession kinda look, speak, and carry herself like his sister Shiv? Paging Dr. Freud!

6 | Power Book II: Ghost fans: Has anyone done the math on the possibility that Cane is actually Mecca’s kid?

7 | Didn’t Yellowstone‘s Mia tell Laramie that she was packing up and hitting the road two weeks ago? What is Jimmy’s ex still doing hanging around the ranch?

8 | Would The Walking Dead: World Beyond‘s Jadis really recognize the voice of Major General Beale’s son? (Would she ever have even met the kid?) Also, suspicious as she was of Huck, wouldn’t she have had Dennis tailed at all times?

9 | For something as tedious as extracting 150+ bullets, isn’t there an assistant NCIS‘ Jimmy Palmer could enlist? 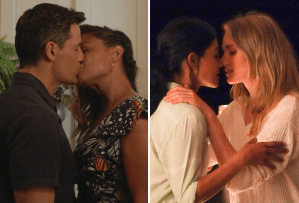 11 | Big Leap fans: Even for a character we knew was dying, didn’t Paula’s death seem a little abrupt? She was here, she collapsed, she danced a solo… and then everyone talked about her in the past tense. 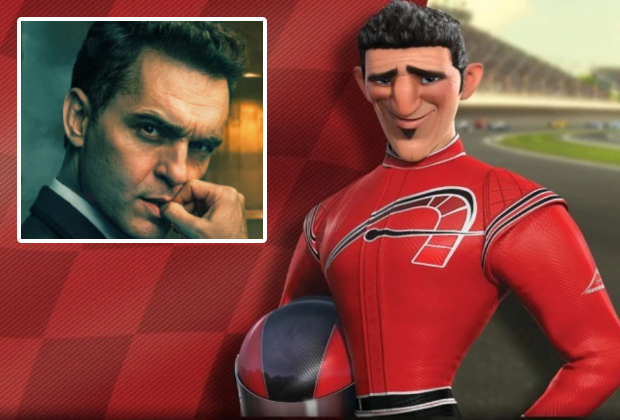 12 | With all this talk of Berlin’s Money Heist spinoff, it’s as good a time as any to point out actor Pedro Alonso gives major Guy Gagne from Turbo vibes, right?

13 | What are the chances that for ABC’s upcoming Live in Front of a Studio Audience special, the original Facts of Life cast — Lisa Whelchel (Blair), Nancy McKeon (Jo), Mindy Cohn (Natalie) and Kim Fields (Tootie) — will show up in different roles, opposite Jennifer Aniston, Kathryn Hahn, Allison Tolman and Gabrielle Union? 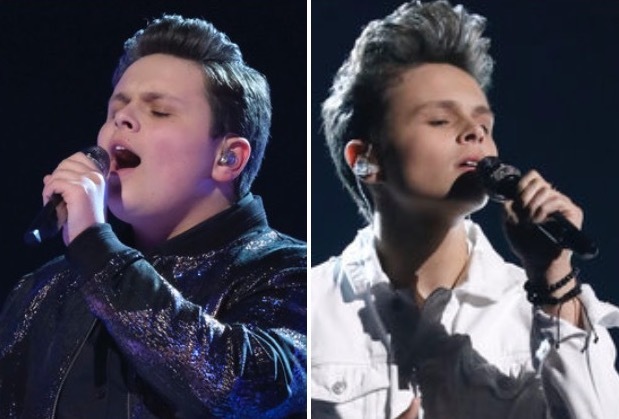 14 | After watching Tuesday’s The Voice, could you believe how much better Season 19 winner Carter Rubin’s puberty is going than… well, any of ours did?

15 | Are La Brea‘s Gavin, Izzy and Ella quite lucky that they didn’t land unconscious in the Pacific Ocean just a few yards away?

16 | If Riverdale‘s Reggie is scamming his casino customers with loaded dice and rigged slots, maybe he shouldn’t loudly announce that to his whole waitstaff? (Or maybe we should stop asking questions like this about a show where devils and ghosts are walking around?)

17 | On The Flash, which Arrowverse character’s 2031 look commanded your attention most? (And should we worry that Supergirl‘s Alex was stag?) 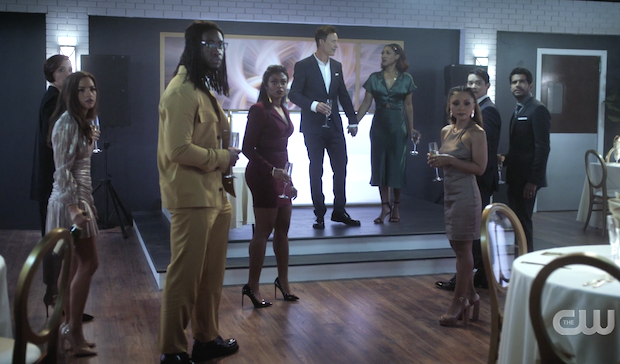 18 | In Chucky‘s season finale, did Nica wind up with a fate much worse than death? If Andy survived the explosion at Charles Lee Ray’s house, do you think Kyle made it out alive too? Lastly, now that the show’s been renewed for Season 2, do you think we’ll see Glen/Glenda next time around?

19 | On Hawkeye, where were these acidic trick arrows when the Avengers were fighting Thanos? And was it conspicuous that we never actually saw Clint’s face as Ronin attacked Maya’s father in flashback? Could someone else have been in the costume at the time?

20 | Zoey’s Playlist fans, did you kinda love the chemistry between Mary Steenburgen and David James Elliott in Roku’s Christmas movie?

21 | If The Conners‘ Dan was counting on selling his old bedroom furniture to buy a new bedroom furniture, how exactly is he going to afford a new set now? And shouldn’t he have, ‘ya know, bought a new bed before getting rid of the old one?

22 | On The Wonder Years, were you relieved to see that Dean’s older brother Bruce wasn’t killed in Vietnam and instead, the episode ended with the family together and happy?

23 | Were you disappointed that The Sinner‘s series finale didn’t see Ambrose reunite/salvage his relationship with Sonya?

24 | On Sistas, how did Tyler Perry get away with that ménage à trois? And what is Andi’s work relationship with Robin going to be like now? 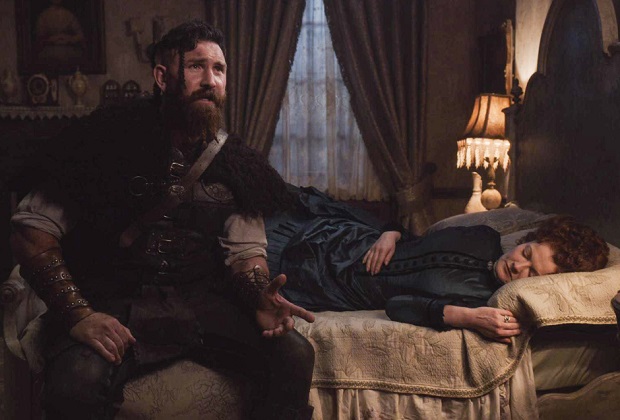 25 | Did Ghosts‘ Thorfinn/Hetty side story in this week’s episode hit you like a gut-punch?

26 | Are you still rooting for Sex Lives of College Girls‘ Kimberly and Nico? Or is he officially on your s–t list after the girlfriend reveal?