In 1996, a plane carrying a high school girls’ soccer team to a championship goes down in the mountains. In present-day, the survivors of that event are adults who have never publicly discussed what happened during the many months in the wilderness before they were rescued.

Or, as Tawny Cypress, who plays survivor Taissa, puts it: “I lovingly call the show Fifty Shades of Cray,” she says with a laugh. “It’s like, how many different ways can we show crazy?!” 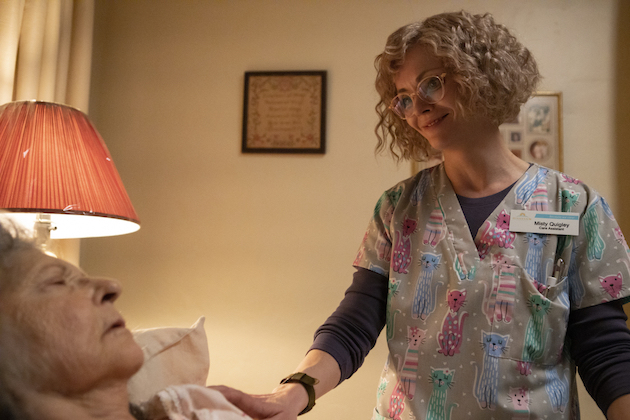 Ahead of the premiere, TVLine spoke with the show’s grown-up Yellowjackets about what to expect from the survival drama, which bounces back and forth between the late 1990s and 2021 and gets really intense reallllly quickly. Click on the gallery above to hear their thoughts on their characters (then and now), as well as their favorite jams from the ’90s-tastic soundtrack, their votes for their characters’ high school superlatives and more.