Time to call off the Search Party.

HBO Max’s cult-favorite comedy will end with its upcoming Season 5, TVLine has learned.

The show’s final run will kick off on Friday, Jan. 7, 2022, with all of the season’s 10 episodes available to watch via the streaming service.

In Season 5, following a near-death experience, Dory will become business partners with a charming tech billionaire named Tunnel Quinn (played by Jurassic Park‘s Jeff Goldblum). Per the official synopsis, “Dory folds her old friends Portia, Elliott and Drew into the venture as they embark on an altruistic but terrifying journey.” 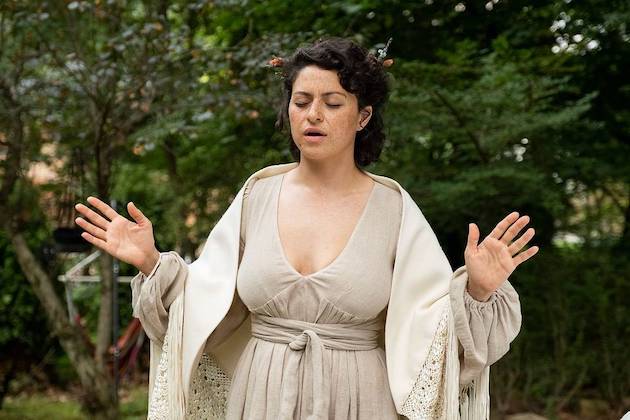 Do you have feelings about Search Party‘s imminent ending? Click through the photos in the gallery above, then hit the comments and let us know what you think!