Ray Palmer aka The Atom is here to lend The Flash a big hand in a first flurry of photos from the speedster series’ five-part “Armageddon” event. 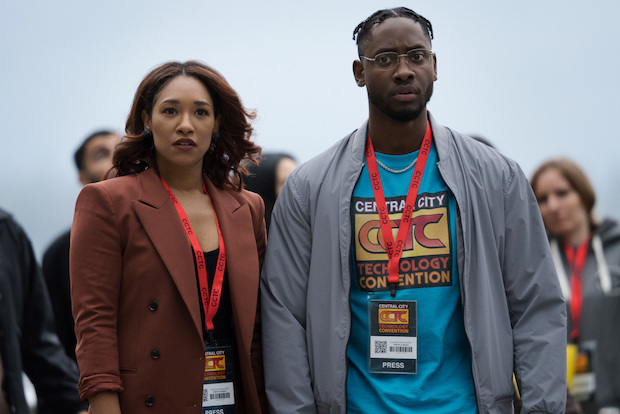