The Boys will be seeing red in Season 3: The gritty comic book adaptation has unveiled a first look at The Walking Dead vet Laurie Holden in the recurring role of Crimson Countess.

The supe, who is seen sporting red from head to toe, will be joined in the upcoming season by several new faces: Revenge vet Nick Wechsler will also be suiting up as Blue Hawk, while Miles Gaston Villanueva (Law & Order True Crime: The Menendez Murders) and Sean Patrick Flannery (Dexter) will play Supersonic and Gunpowder, respectively. Additionally, Kristin Booth (Orphan Black) and Jack Doolan (Marcella) will portray supe siblings Tessa and Tommy, aka the TNT Twins. And of course, Supernatural vet Jensen Ackles will take on a significant role as the very first Superhero, Soldier Boy. (Get a first look at his supe here.)

As previously reported, The Boys universe will be expanding with a spinoff series set at a supes university. Michele Fazekas and Tara Butters (Agent Carter) will serve as showrunners on the untitled offshoot, which is described as “part college show, part Hunger Games,” but “with all the heart, satire and raunch of The Boys.”

The Boys Season 3 does not yet have a premiere date at Prime Video. Check out Crimson Countess’ costume below (click for full size), then hit the comments with your thoughts on the look! 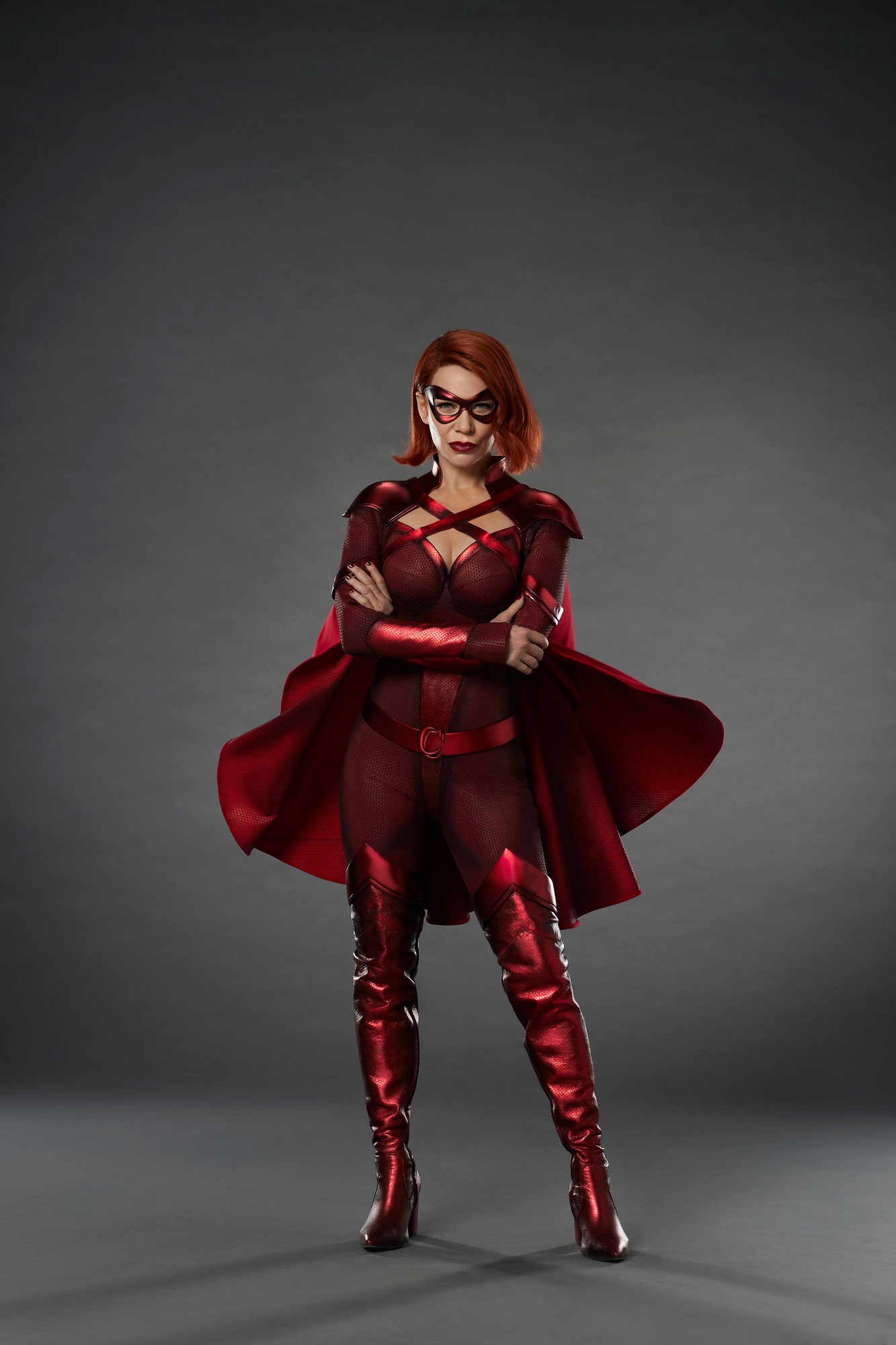