The search is over: Tracy Morgan has been chosen as the new voice of Early Cuyler ahead of Squidbillies‘ upcoming final season, TVLine has learned exclusively.

Of course, Morgan wasn’t the only familiar name up for the role. As you’ll see in the video above, a number of Adult Swim favorites got to “audition,” including George Lowe (the voice of Space Ghost), Spencer Grammer (Rick and Morty‘s Summer), Steve Blum (aka T.O.M. of Toonami) and Squidbillies co-creator Dave Willis (who also voices Aqua Teen Hunger Force‘s Meatwad).

And just to make things even more official, here’s an image you will never be able to erase from your memory: 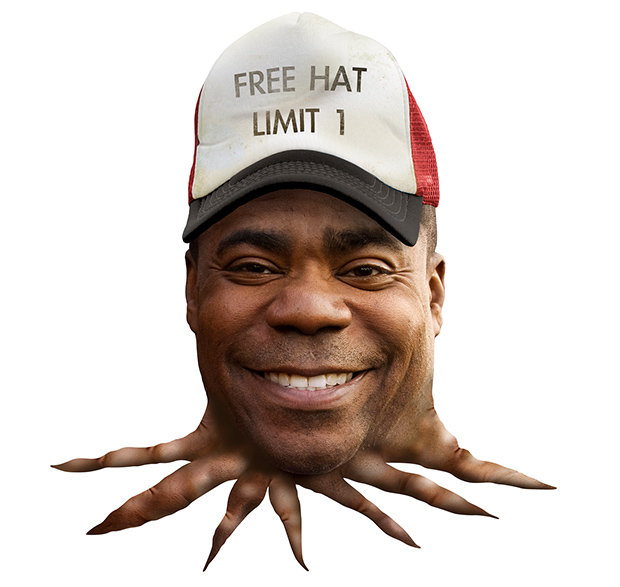 Squidbillies‘ final season kicks off on Sunday, Nov. 7 with the first of 10 new episodes loaded with “backwoods jackassery.” Hit PLAY on the video above to watch Morgan’s journey to landing the role, then drop a comment with your thoughts on his casting below.