If this first series of photos from Inventing Anna had a title, it would be “Portrait of a Scam Artist.”

Netflix has released a handful of images from Shonda Rhimes‘ upcoming Netflix series, the first new show she’s created as part of her nine-figure deal with the streamer.

Inspired by the New York Magazine article “How Anna Delvey Tricked New York’s Party People” and set for a February 2022 release, Inventing Anna centers on a hungry journalist (Anna Chlumsky, Veep) investigating the case of Anna Delvey (Julia Garner, Ozark), the Instagram-infamous German heiress who “stole the hearts of New York’s social scene — and stole their money as well,” per the logline. “But is Anna New York’s biggest con woman or is she simply the new portrait of the American dream? Anna and the reporter form a dark funny love-hate bond as Anna awaits trial and our reporter fights the clock to answer the biggest question in NYC: who is Anna Delvey?” 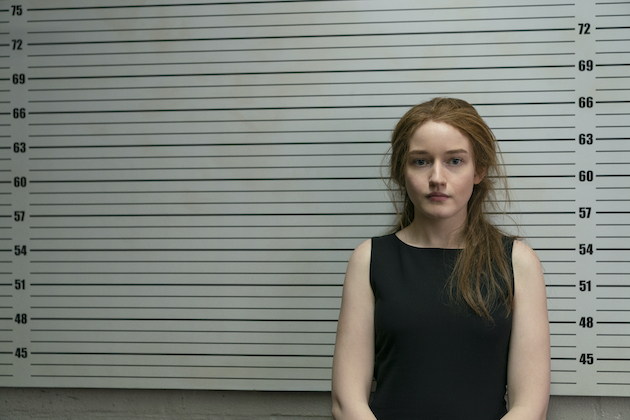 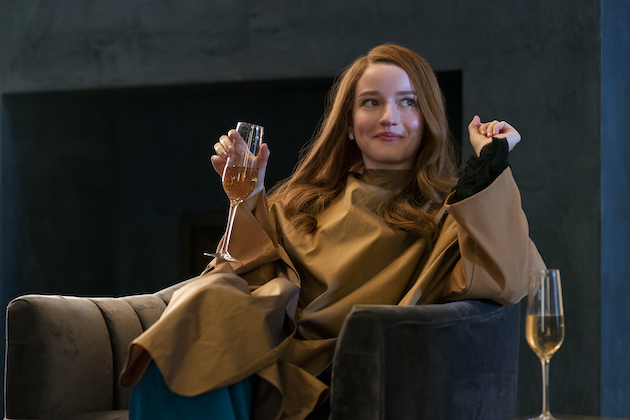 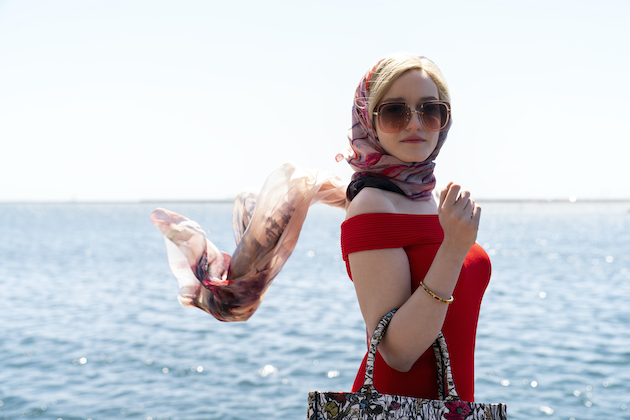 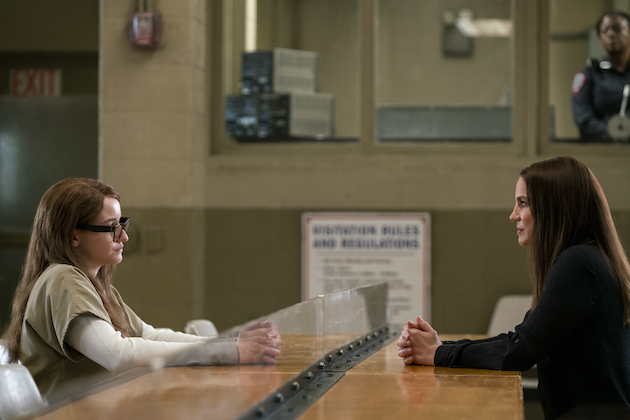 Scroll through the photos above, then hit the comments: Are you planning to watch Inventing Anna?