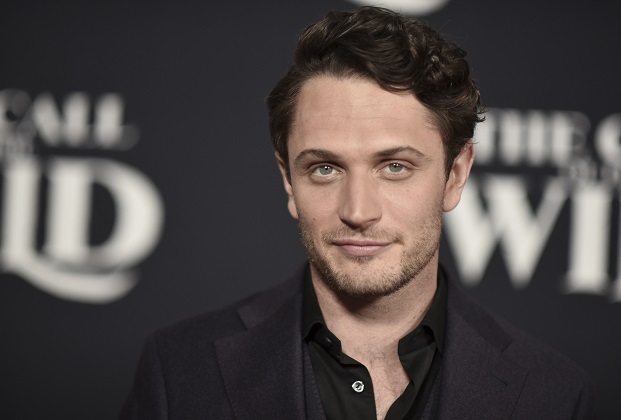 Produced by Lionsgate Television, the three-night event takes John Wick fans back to 1975 New York City, where a young criminal named Winston Scott (Woodell) navigates the city’s nefarious underbelly in an attempt to take control of The Continental, a notorious hangout for all manner of ne’er-do-wells.

* Chicago P.D. has promoted executive producer Gwen Sigan to showrunner, replacing Rick Eid, who will remain an EP while focusing on his showrunning duties at FBI and the Law & Order revival, per Deadline.

* F Is For Family‘s fifth (and final) season will be released Thursday, Nov. 25 (aka Thanksgiving) on Netflix.

* Wipeout will return with new episodes on Tuesday, Jan. 11 on TBS.

* discovery+ and OWN have announced The Great Soul Food Cook-Off, a cooking competition celebrating Black chefs and the Black culinary traditions that are the cornerstone of American cuisine. The six-episode series will debut Saturday, Nov. 20.

* Prime Video has set a Friday, Dec. 3 premiere for Harlem, a single-camera comedy from Girls Trip writer Tracy Oliver and starring Meagan Good (Deception), Grace Byers (Empire), Shoniqua Shandai (I Am the Night), Jerrie Johnson (Good Trouble) and Tyler Lepley (The Haves and the Have Nots).