Captain Matt Casey has spent 10 seasons battling blazes on Chicago Fire, but his time in the Windy City might soon be coming to an end. 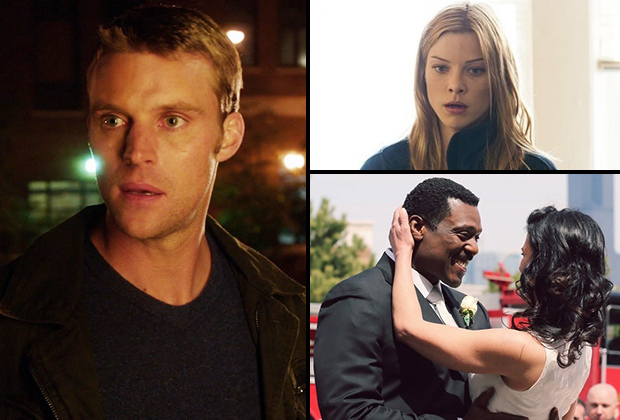 This past Wednesday’s episode sent viewers into a tizzy when the firefighter returned from visiting Griffin and Ben Darden in Oregon and confessed to Herrmann that he thinks he needs to move across the country to take care of his late best friend’s sons. A promo for next Wednesday’s 200th installment (NBC, 9/8c) furthered teased Casey’s potential departure with emotional words from Boden and flashbacks of the captain’s time at Firehouse 51. So is longtime cast member Jesse Spencer exiting the NBC drama on which he’s starred since its debut?

“All I can say is we never hold anything back on Chicago Fire. Sometimes we fake you out, sometimes we don’t,” showrunner Derek Haas coyly replies with a laugh. “That’s what makes the show interesting. When the boat was sinking between [Seasons 9 and 10], somebody in my family was like, ‘You know, 99 percent of the time, they’re OK. But it’s the one percent that makes me nervous.’ I’m like, ‘Yeah, that’s the only way you can do these shows.'”

For Casey, it feels as if there is no other option but to leave Chicago behind to look after the Darden boys. “He, certainly, had other things come up over the years that might have cost him his job or suspended his job for a while, and he’s overcome them all, but we’re in a little bit of a no-way-out situation here,” Haas says.

Plus, deciding to become Griffin and Ben’s guardian fulfills a dream of Casey’s that dates all the way back to the pilot. “The one thing that we’ve shown since Episode 1 was how much he wants to be a father and be a family guy. It fits his character that the thing he’s going to put first is the health and safety of those boys,” Haas notes. 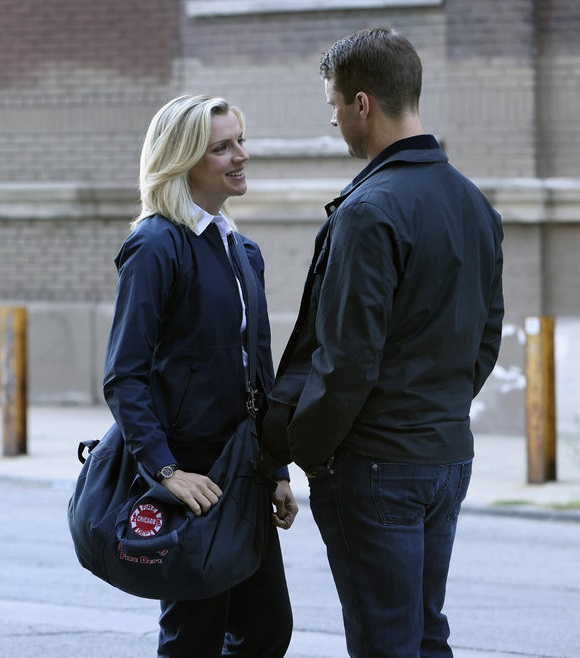 As such, Casey will be contemplating his future in the “nostalgic” 200th episode and what a move would mean for his relationship with girlfriend Sylvie Brett. (“The episode opens with the two of them talking,” Haas says.) And given that it’s a milestone installment, it should come as no surprise that “there are some big, big things happening. Big things, cinematically, and also emotionally,” Haas teases.

In preparing for the hour, “we knew it was going to be the fifth episode of the season. Usually, we break out everything toward the winter finale, but this year, we said, ‘Let’s break everything toward the 200th,'” Haas shares. “So a lot of storylines that have started are going to either get resolved or have some sort of climax in this episode.”

That also goes for Cruz, who gets closer to becoming a father as well when his wife Chloe goes into labor. “Pregnancies have always gone well on our show. Nothing ever happens to complicate them, and so I’m sure this will be just another smooth pregnancy,” Haas says with a laugh.