Netflix’s Joe Goldberg obsession continues with a Season 4 renewal of YOU, TVLine has learned. This news comes just two days before the Penn Badgley thriller is set to premiere its third season on Friday, Oct. 15.

YOU Season 3: Everything to Know 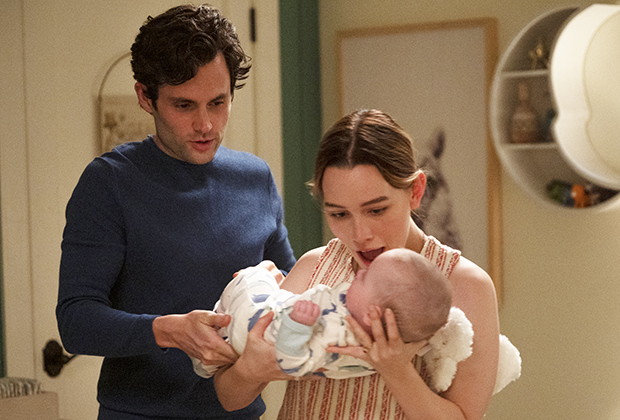 “Reading Caroline’s novel, Greg and I were instantly obsessed with Joe Goldberg and his twisted world view,” Gamble said in a statement. “And it’s been thrilling to watch Penn bring Joe to creepy yet compelling life. We’re deeply grateful that Netflix has shown You such monumental support, and that people around the world have enjoyed watching Joe really get it all very wrong over the past three seasons. The whole You team is excited to explore new, dark facets of love in Season 4.”

YOU’s upcoming third season finds Joe and Love (Victoria Pedretti) relocating to the suburbs, where they find darkness lurking around every corner — and behind every white picket fence.

TVLine’s Streaming TV Renewal Scorecard has been updated to reflect YOU‘s fourth season. Hit PLAY on the video above to watch the announcement, then drop a comment with your thoughts on the killer thriller below.