In the latest TV show ratings, an eventful episode of CBS’ NCIS drew 7.7 million total viewers and a 0.6 demo rating (per finals), steady on both counts and once again commanding Monday’s largest audience. 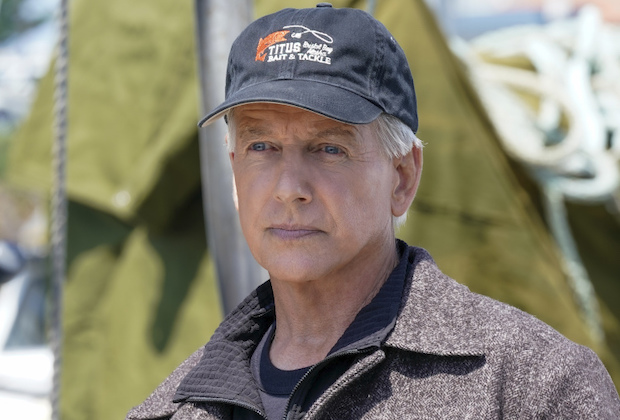 Over on NBC, The Voice (7 mil/0.9) dipped week-to-week yet still topped Monday in the demo. Ordinary Joe (2.9 mil/0.4) saw its first uptick since premiering.

THE CW | Roswell New Mexico‘s double-episode finale averaged 410K/0.1 — or pretty much steady week-to-week. TVLine readers gave the finale an average grade of “A,” while Season 3 as a whole netted an “A-.”