A longtime cast member is leaving Saturday Night Live — and this one comes as something of a shock. 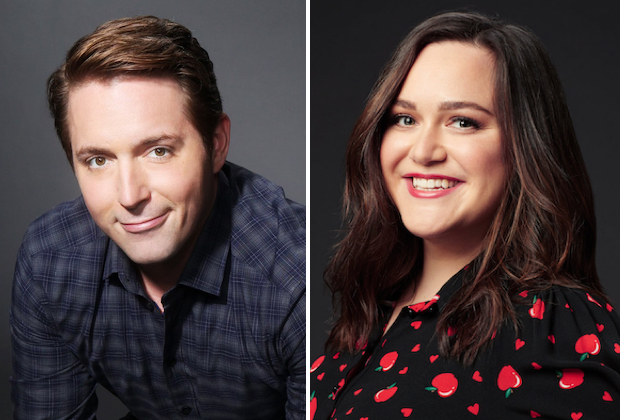 Beck Bennett is departing NBC’s late-night sketch series after eight seasons. In addition, featured player Lauren Holt, who made her debut last fall, will not be returning for a second season.

Bennett confirmed his departure on Instagram Monday morning, writing, “Gonna miss you so much. Thank you for eight years of remarkable people and incredible experiences that completely changed my life. I had so much fun.”

Meanwhile, SNL staples Kate McKinnon, Cecily Strong and Pete Davidson — whose returns had been in question — will all be back. Similar to last season, however, sources confirm that the trio — as well as other vets — will likely dip in and out throughout the season as they juggle outside projects.

From left to right: Athari, Johnson and Sherman

Bennett was perhaps best known for his impersonations of former Vice President Mike Pence and Russian president Vladimir Putin. He made his debut as a featured player at the start of Season 39, and was upped to repertory player ahead of Season 41. He had been with the series since 2013.