Season 3 will be Narcos: Mexico‘s last, Netflix announced Monday, but that won’t stop Amado, El Chapo and the rest of the cartels from bringing the heat when the series returns for its final showdown Friday, Nov. 5.

In a new teaser (embedded above), we catch our first glimpse of the third season, as war breaks out after the splintering of Felix’s smuggling empire. The conflict is described via voiceover as “a war that would change Mexico and drug trafficking forever.”

Per the streamer, the season will be set in the ’90s, when the globalization of the drug business ignites. “As newly independent cartels struggle to survive political upheaval and escalating violence, a new generation of Mexican kingpins emerge. But in this war, truth is the first casualty – and every arrest, murder and take-down only pushes real victory further away,” reads the official description.

The season will introduce three new series regulars which include Luis Gerardo Méndez (Charlie’s Angels) as Victor Tapia, a Juarez cop with a moral dilemma; Alberto Guerra (Crime Diaries: The Candidate) as Ismael “El Mayo” Zambada, an independent drug trafficker who’s quietly one step ahead of everyone else; and Luisa Rubino (Simply Maria) as Andrea Nuñez, a young idealistic and ambitious journalist, whose mission to expose corruption brings her an even bigger story than she anticipated.

Additionally, Benito Antonio Martínez Ocasio (aka rapper Bad Bunny) will guest star as Arturo “Kitty” Paez, a member of Ramon Arellano Felix’s “Narco Juniors” gang. The Juniors are comprised of rich, well-connected kids from upper society who fell in with the cartel life for the money, drugs and violence.

Watch the new promo by pressing PLAY above (and view first look photos below), then sound off in the Comments to let us know if you’ll be watching. 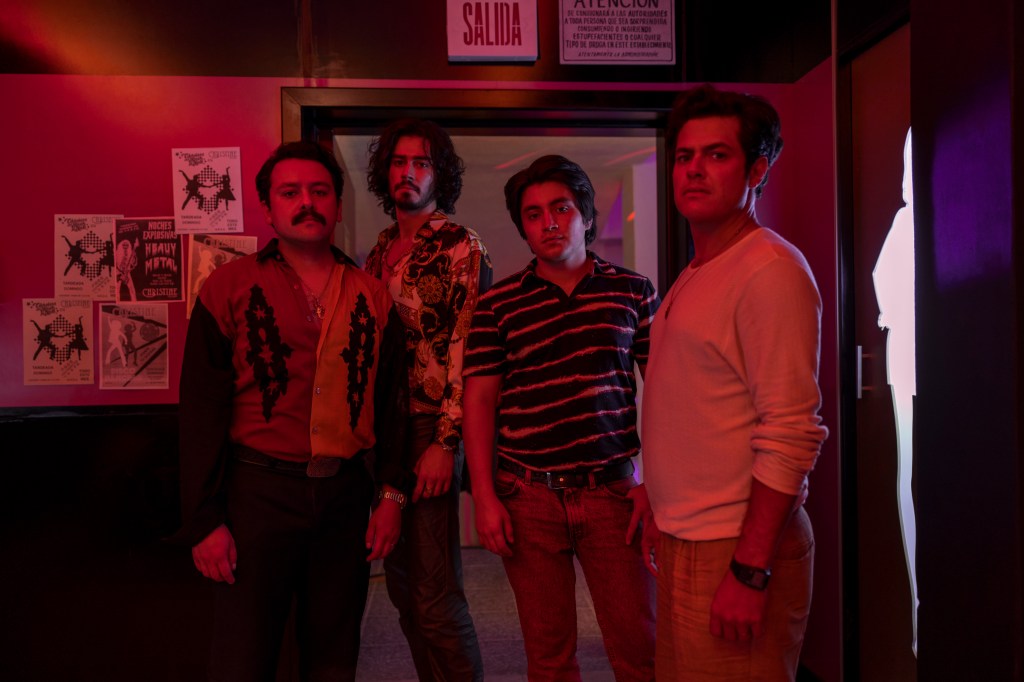 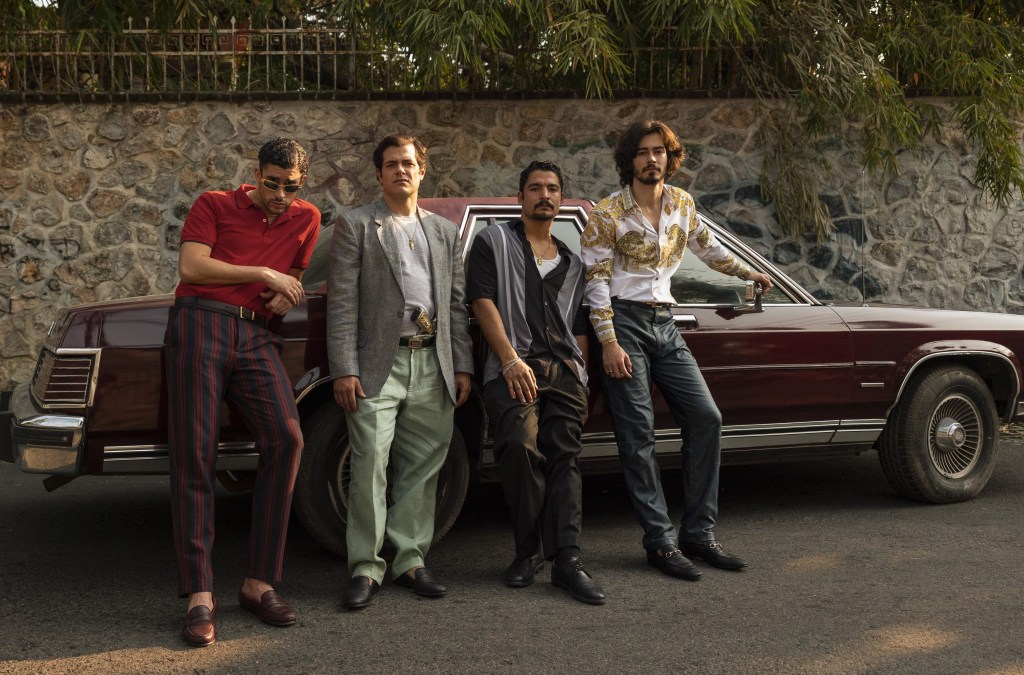 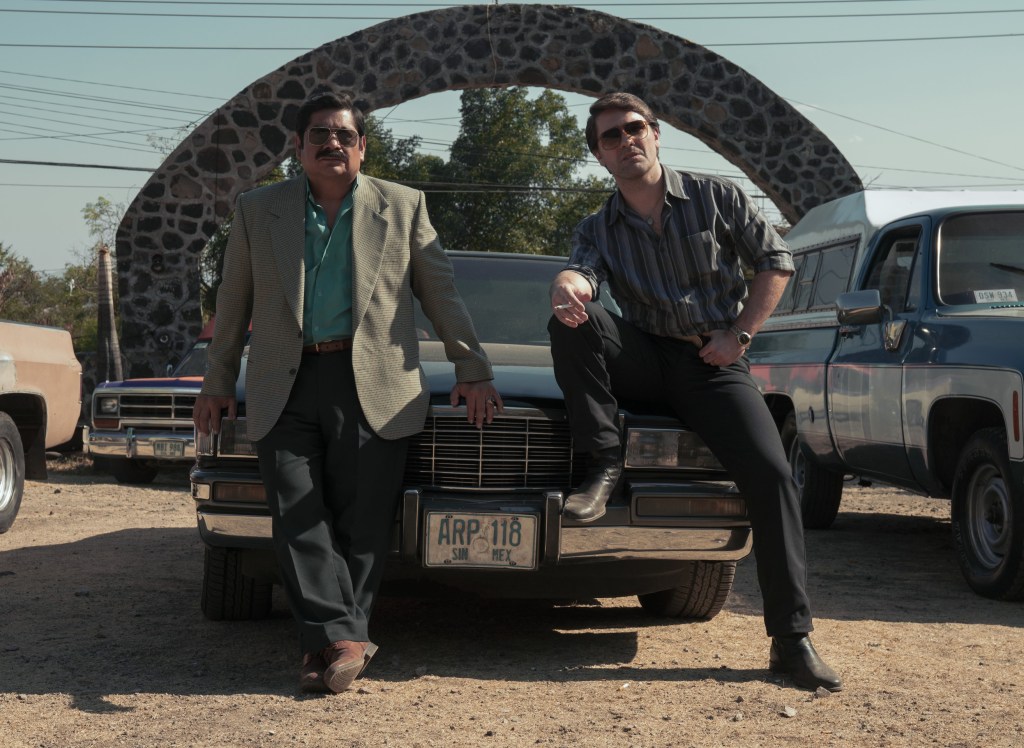 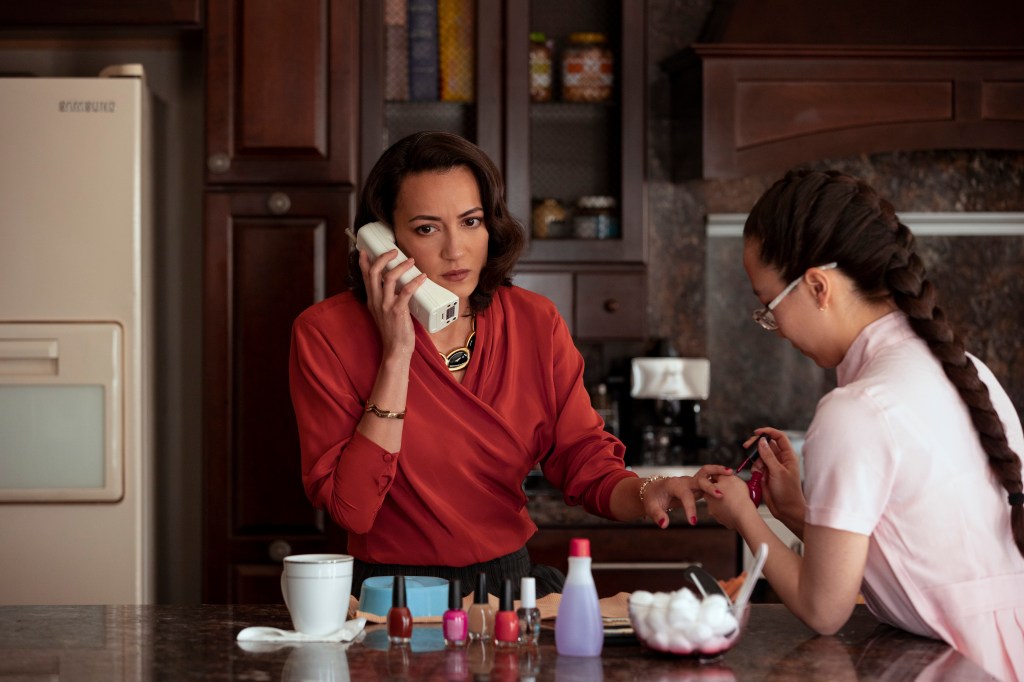 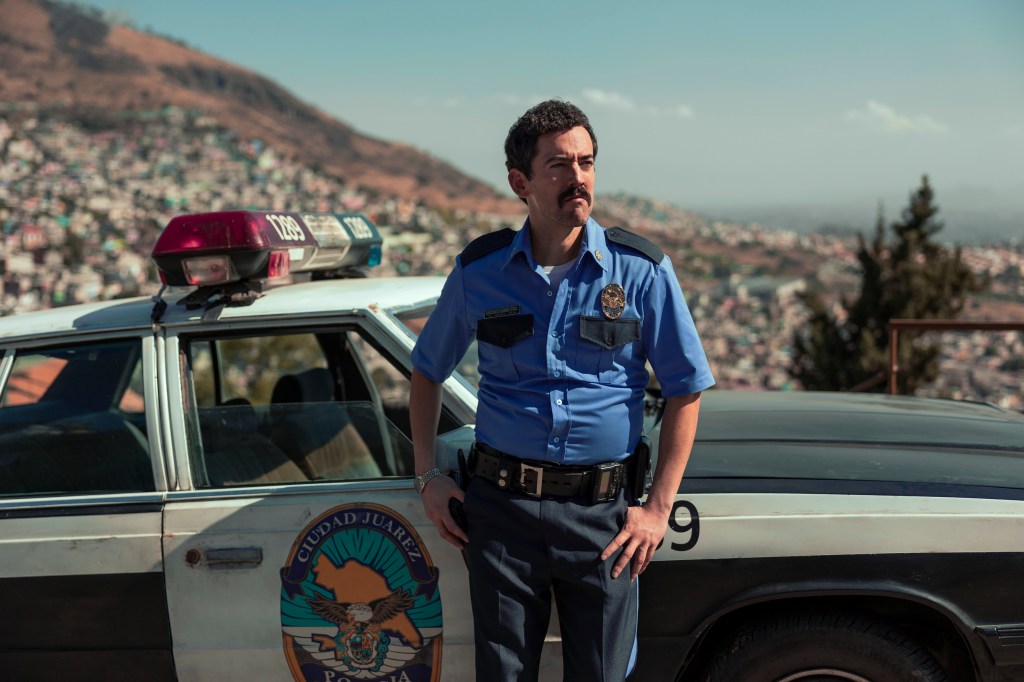