How’s this for your moment of zen?

Apple TV+ on Monday announced that Jon Stewart’s new series, The Problem With Jon Stewart, will premiere Thursday, Sept. 30, followed by new episodes every other week. The date comes more than a month after Stewart dropped the first teaser via his Twitter account: a faux movie trailer lampooning the recent billionaire space race between Jeff Bezos and Richard Branson (watch it here).

As previously reported, The Problem will be an hour-long series that takes an in-depth look at one topic per episode, including issues that are “currently part of the national conversation” and subjects relevant to Stewart’s advocacy work. Stewart will host and executive-produce the show, and each season will also feature a companion podcast that furthers the discussion on each topic. The podcast will also bow in conjunction with the premiere, with new episodes released every Thursday.

The Problem — which will be the first project under Stewart’s multi-year deal with Apple TV+ — marks his first TV hosting gig since stepping down from The Daily Show in 2015. His iteration of the Comedy Central series, now hosted by Trevor Noah, picked up 20 Primetime Emmys over the years; since then, Stewart has largely focused on advocating for 9/11 first responders, though he has also directed films and exec-produces The Late Show With Stephen Colbert, where he pops up on screen occasionally.

Are you looking forward to Stewart’s new series? Scroll down for a first look at the key art, then hit the comments and tell us if you’ll be watching. 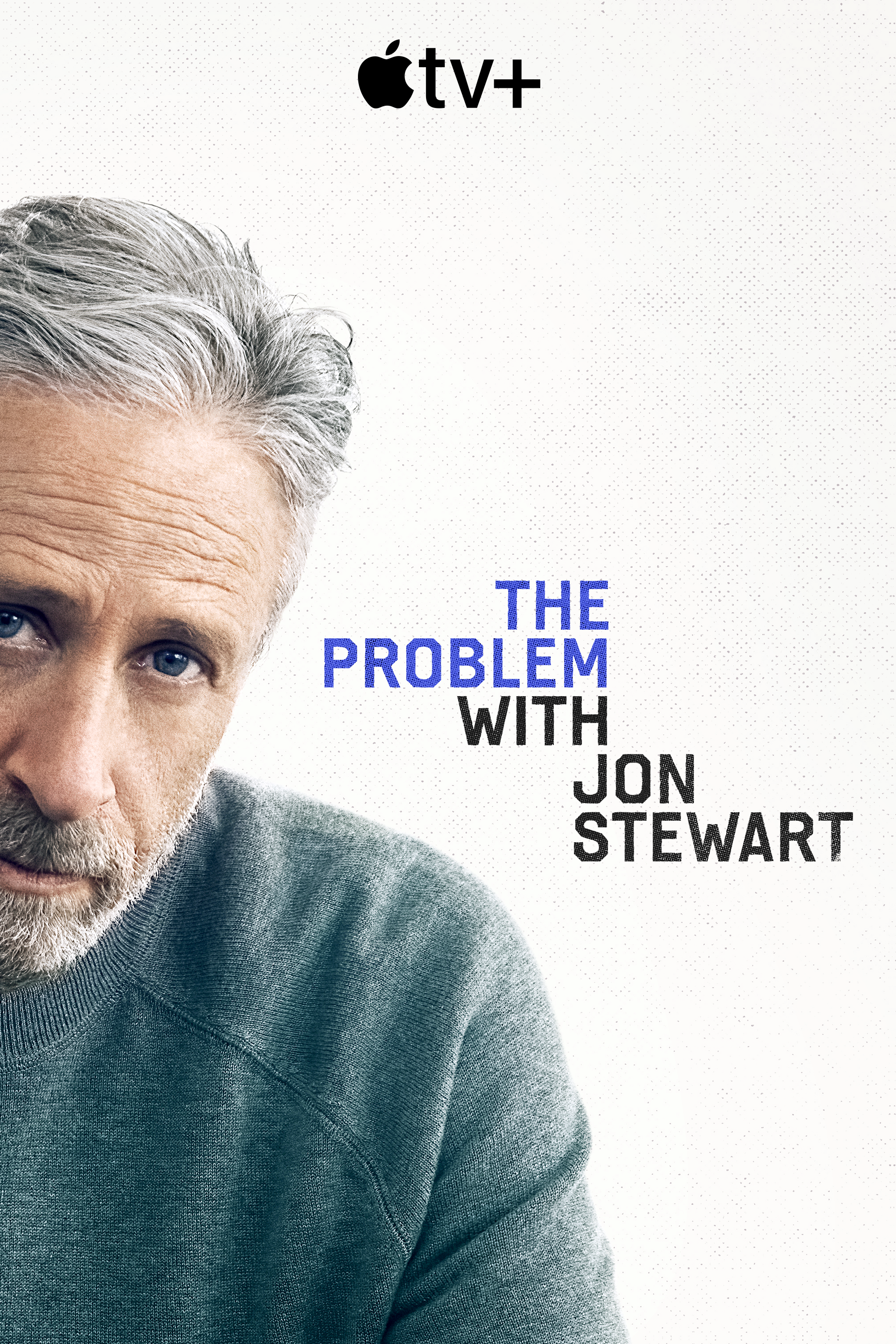