We’ve got questions, and you’ve (maybe) got answers! With another week of TV gone by, we’re lobbing queries left and right about dozens of shows including White Lotus, Heels, Legends of Tomorrow and What If…?

1 | When will How I Met Your Father add Violet Beane and complete the God Friended Me trifecta?

2 | Which White Lotus ending shocked you more: Armond being the murder victim, Rachel reuniting with super-douche Shane, or Tanya dashing Belinda’s dream of opening her own salon? How much cash was in that envelope Tanya handed Belinda, exactly? And whatever happened to Lani, the pregnant hotel employee we saw in the premiere and then never again? 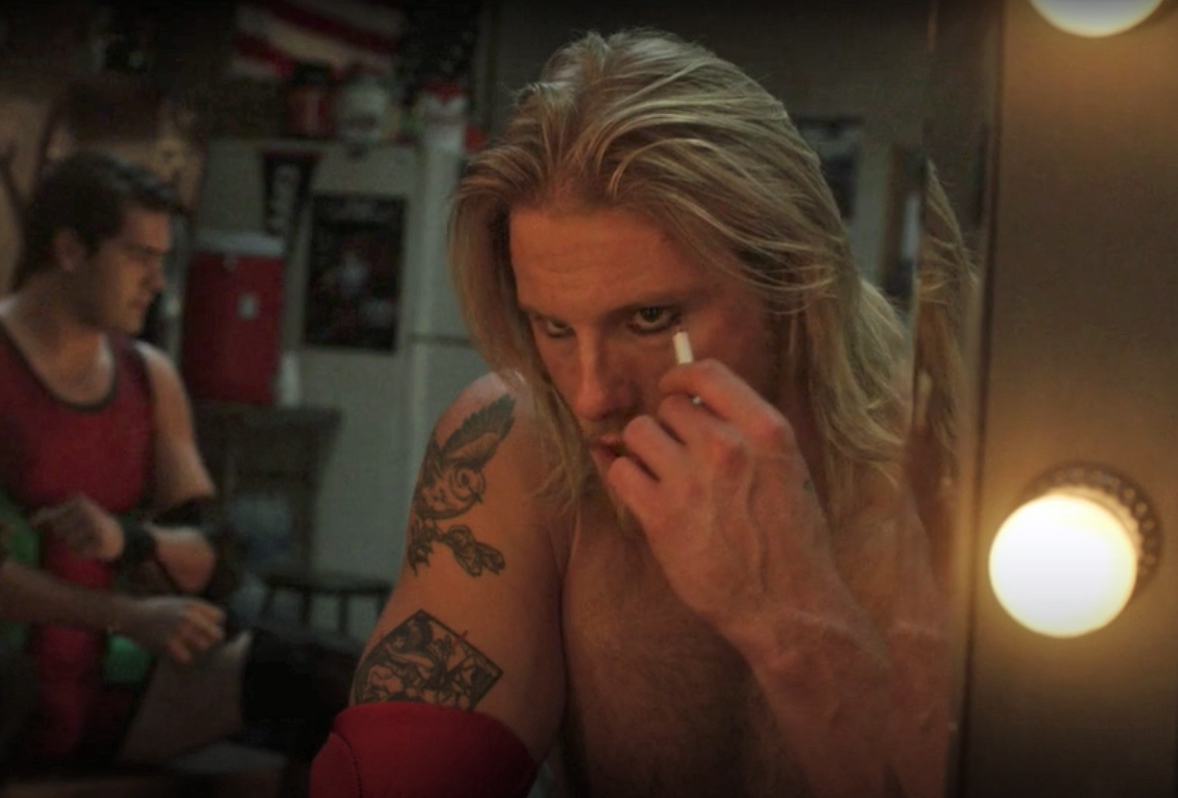 3 | Heels fans, anyone else curious about which brand Ace uses for eyeliner? Is he a Charlotte Tilbury guy? Maybelline? Bobbi Brown? And for those in the small Heels/New Amsterdam Venn diagram, how long did it take you to recognize Jack’s wife (played by Alison Luff) as Max’s love interest Alice from New Amsterdam?

4 | Now that Power Book III‘s Det. Malcolm Howard knows the truth about Kanan’s paternity, is he going to ask for some of his long lost son’s bone marrow?

5 | Are you a bit sad that Legends of Tomorrow went out of its way to proactively tell us why the likes of Barry, Iris and Laurel won’t be at the “Avalance” wedding? And anyone else feel like Matt Ryan is going to pull a muscle every time he starts doing one of Constantine’s spell incantations?

6 | Is there any scenario where a winning Love Island twosome don’t split the $100,000? Like, how horrible a person would the partner holding the winning envelope have to be to keep it all?

7 | Where did the Republic of Sarah residents get all those sandbags from? And did the show surprise/shock you with how the truth came out about Danny and Corinne’s tryst?

8 | Didn’t the author-turned-homeless stalker’s motive for killing feel strained on You Are My Spring? And now that the police know the truth, does that mean Ian Chase can return home to America?

9 | So, who are all these miscellaneous people in the background on Fantasy Island? The barflies, the people using the gym equipment…. Are they locals, native to a magical island? Are they actors? Also, can longtime friends Elena and Javier agree on a pronunciation of her name? 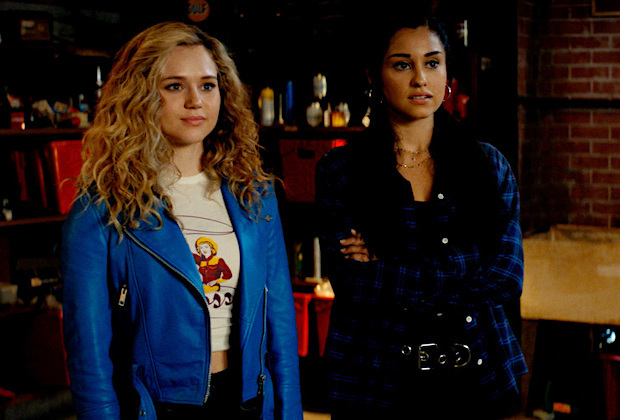 10 | Why would Stargirl‘s Barbara ask Courtney to sleep on the sofa so that a complete stranger (who, mind you, just broke into the house and fought her daughter) could sleep over in a bed? How much tea did Richard Swift have that he left for the diner in broad daylight and was still there at night when Pat looked for him? And as noted by multiple TVLine readers, how unseasonably cold a summer is Nebraska having?

11 | Though not at all unexpected, the dedication card at the end of this week’s What If…? hit hard, didn’t it?

12 | Riverdale fans, were any of you actually asking for a Hiram Lodge origin story? And did it even give us any new information we didn’t know already or couldn’t have guessed?

13 | Will the Veteran agents on The Challenge ever be able to fully trust Fessy? And were you bummed to see rookie Kelz get burned by The Agency? 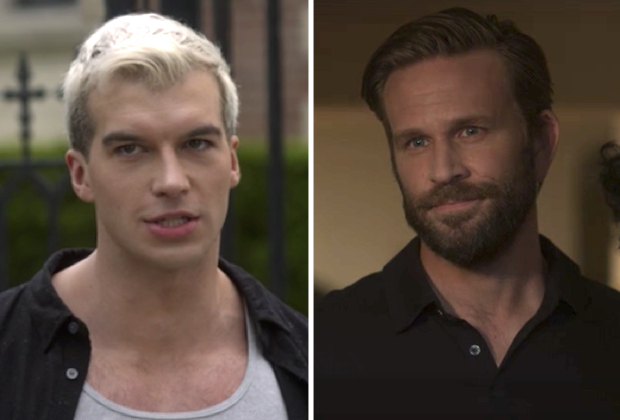 15 | Are we sure the American Horror Stories finale centered around a video game called “Escape From Murder House,” not “Escape From Fuller House“?

16 | Are we to assume Brooklyn Nine-Nine‘s Rosa has sizable savings? How else would she be able to afford doing most of her P.I. work pro bono?

17 | Which part of Big Brother‘s Head of Household competition did you find more crushing: Derek X. juuust missing out on the fastest time, or Alyssa falling and getting eliminated when she was inches from the buzzer?