Daphne’s high society days might be coming to an end on Bridgerton.

Phoebe Dynevor has signed a deal to executive-produce and star in Amazon’s adaptation of Exciting Times, our sister site Deadline reports. The series will spotlight a messy and exciting modern romance. With Dynevor heading to a competing streamer, that could mean Season 2 of Bridgerton — Shonda Rhimes’ wildly popular Regency-era drama on Netflix — will be her last.

Bridgerton Season 2 (and Beyond): Here Is Everything We Know So Far 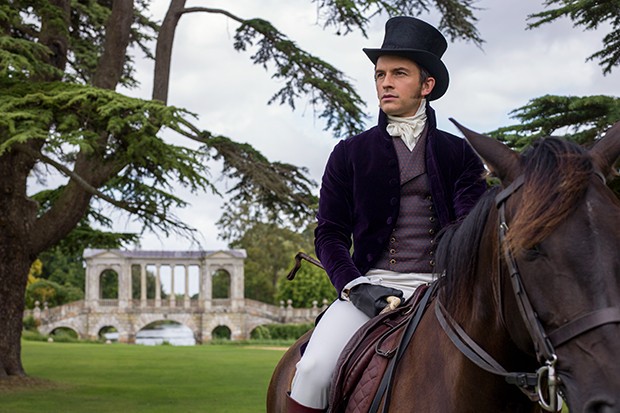 As previously reported, the next season of Bridgerton is slated for a 2022 release and will focus on Lord Anthony Bridgerton’s quest for a bride, just as Julia Quinn’s Book 2, The Viscount Who Loved Me, did. Dynevor’s character Daphne helps her brother Anthony find love in Season 2. And if Season 3 follows Book 3’s leading man Benedict, there will be less of a need for Daphne’s assistance.

Exciting Times, meanwhile, is based on Irish writer Naoise Dolan’s debut novel and follows an Irish transplant named Ava, who’d be played by Dynevor. Ava teaches English grammar to well-heeled children abroad. After hours, however, she becomes entangled in a love triangle.

If Dynevor does depart Bridgerton, it would be the second time this year that a big star has left the series, which has already been renewed through Season 4. In April, Netflix announced that Regé-Jean Page would not be back for Season 2 because the focus of the soapy show is switching away from his character the Duke of Hastings’ romance and marriage to Daphne.