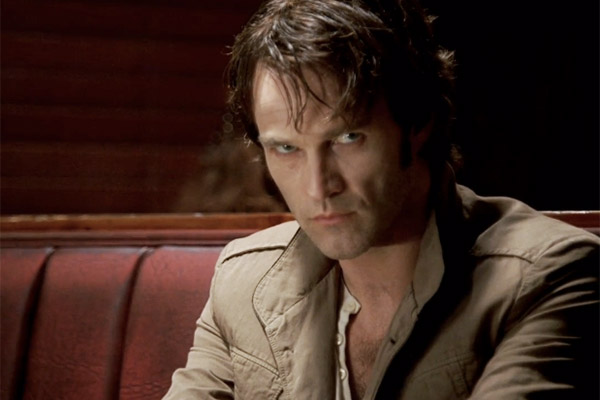 From writer-producer Peter Ocko (Lodge 49, Black Sails), the suspense thriller centers on Bella Sway (played by newcomer Emma McDonald), a lunar cargo pilot and smuggler 100 years in the future who finds herself accused of a crime and marooned on Moonhaven, a utopian community set on a 500 square mile Garden of Eden built on the Moon to find solutions to the problems that will soon end civilization on Mother Earth.

A skeptic in Paradise, Bella is sucked into a conspiracy to gain control of the artificial intelligence responsible for Moonhaven’s miracles and teams with a local detective to stop the forces that want to destroy Earth’s last hope before they are destroyed themselves.

Manganiello will play the series regular role of Tomm Schultz, an ex-military man with a philosophical bent who serves as the right hand of the lead Earth diplomat to the Moon. Tomm’s ambitions change when he’s injected with a mind-altering Moon drug.