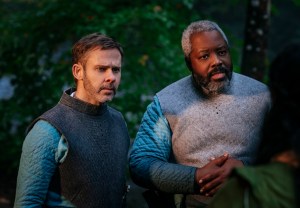 AMC+ will not be returning to the colony of Moonhaven, cancelling the sci-fi series after it had previously renewed the show for a second season in July 2022. END_OF_DOCUMENT_TOKEN_TO_BE_REPLACED

The TVLine-Up: What's Returning, New and Leaving the Week of July 3 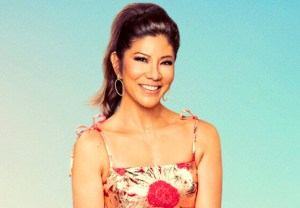 This weekly feature is in addition to TVLine’s daily What to Watch listings, monthly guide to What’s on Streaming and Summer TV Calendar. 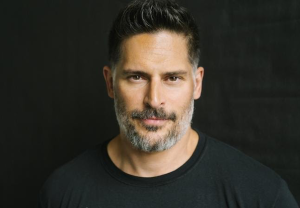 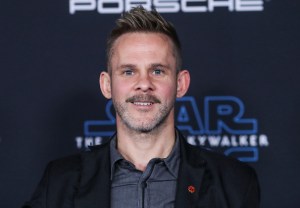