THE SHOW | OWN’s The Haves and the Have Nots

THE PERFORMANCE | For eight long seasons, as Tyler Perry redefined and then re-redefined over-the-top with his crazy-to-the-nth OWN soap, Fox miraculously kept the drama not just grounded in reality, rooted in bonafide heart. Whether her long-suffering have-not Hanna was calling out her wayward children, rolling her eyes at the amoral Richie Riches around her or reeling from another of life’s blows, we never doubted for a nanosecond that she meant it. She may not have always been able to speak truth to power, but she sure as hell always spoke truth.

Clearly, Perry was as awestruck by Fox as us, because amid the madness of the series’ finale, he afforded her opportunities aplenty to show off her range and versatility. One minute Hanna was snappishly reacting to son Benny’s assertion that he’d never before laid eyes on his babymama’s face (“Well, ya damn sure seen her ass!”), the next she was more gently questioning for the zillionth time why daughter Candace refused to return her ill-gotten gains. Fox’s tone in each scene was, of course, completely different; the underlying feeling, however, was the same. Hanna was a good woman — how on earth, she had to ask herself, did her kids turn out so bad?

Mind you, the moment that really struck us came toward the end, after Hanna discovered that Jim had murdered Candace and planned to kill her next. Reeling from the shock, not to mention a brutal free-for-all with the villain, Hanna made it to her car, sobbed, “I’m sick of y’all,” then ran down Jim as a look of absolute rage and horror contorted Fox’s face. In the aftermath, the actress wrecked us in a way that she hadn’t since maybe the death of Hanna’s grandson, Q. She let loose an almost inhuman wail, an agonized cry that rose up like a bruise from the depths of her loss and shook us to our core. 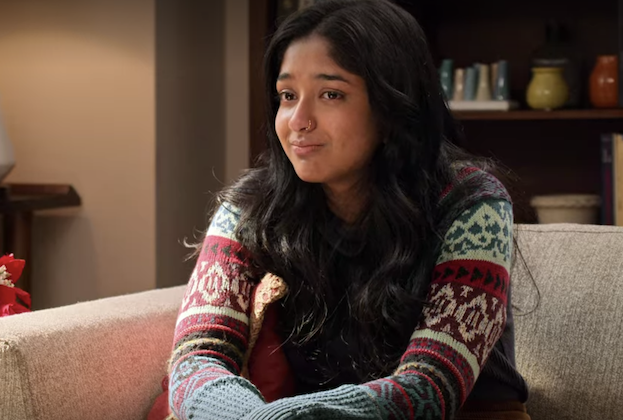 HONORABLE MENTION | It wasn’t so much that Maitreyi Ramakrishnan had a showy monologue in Never Have I Ever‘s Episode 9 — in fact, the moments in which she blew us away toward the end of the Netflix comedy’s second season were quiet and tender. But they were also highly impressive for the way that Ramakrishnan dropped Devi’s omnipresent bravado and jokiness to show exactly how wrecked the teen was by the lingering grief from her father’s death. In her therapist’s office, as Devi worried that she was actually unbalanced like everyone at school thought, Ramakrishnan’s tears were full of the teen’s shame and fear. And her relief when her doctor allayed those worries was evident in every aspect of the young actress’ body language and affect, right down to the brightness in her voice. We’ve known for a while now that Ramakrishnan could carry the comedy, but Episode 9 also was a lovely reminder of her range. 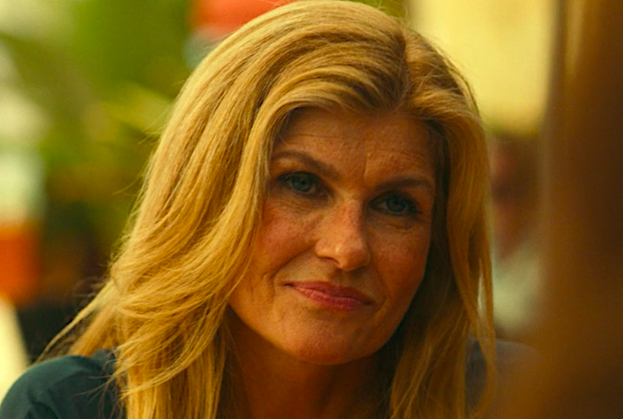 HONORABLE MENTION | Connie Britton is quietly delivering some of the best comedic work of her career in The White Lotus. Her deadpan line deliveries and barbed inflections as perpetually sunny, slightly unhinged Nicole Mossbacher are ticking us to no end, and that was especially the case in the HBO limited series’ second episode. Whether the Poof CFO was dismissively telling her millennial daughter that “Highly Sensitive Person” is “not [a] real” condition, or overreacting to naked son Quinn “stroking out in the kitchen,” Britton imbued her alter ego with an uproarious manic energy. When fellow guest Rachel (Alexandra Daddario) interrupted Nicole’s poolside work session to both fangirl over her and ask for career advice, Britton initially played the encounter with catty indifference (her fake smile/giggle will be a GIF to the Gods), before pivoting to genuine curiosity and, ultimately utter disdain. The subtle passive aggression that Britton layered into Nicole’s “have a nice vacation” parting shot was the icing on the bananas-flavored cake. 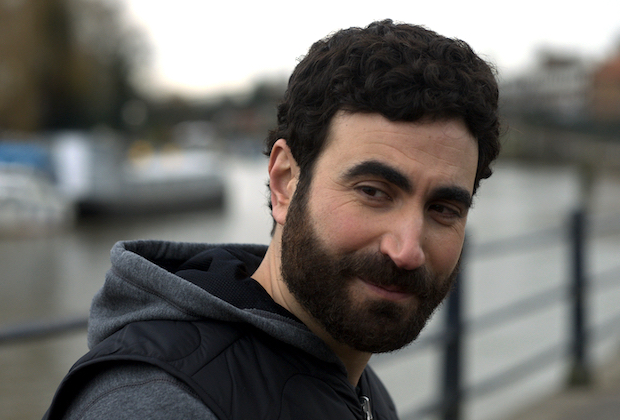 HONORABLE MENTION | There’s something magical — nay, poetic — about the way Brett Goldstein delivers Roy Kent’s filthiest lines on Ted Lasso. More specifically, the way he manages to imbue every cuss word that comes out of the former footballer’s mouth with a sense of what he’s feeling. Take, for instance, when he angrily conveyed to girlfriend Keeley that he didn’t want to accept a job as a “f–king football pundit” for Sky Sports (“I’d rather s–t out my own f–king mouth than do that f–king s–t!”), or when he tried his damndest to communicate to Rebecca that she deserves to be with someone who makes her feel like she’s been “struck by f–king lightning.” Roy doesn’t like to wear his heart on his sleeve, but he does so unwittingly — and Goldstein is a f–king riot every time.