A Big Sky cliffhanger that was, quite literally, a matter of life and death has been resolved. 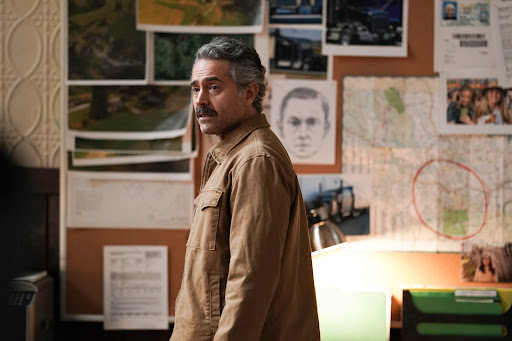 TVLine has confirmed exclusively that Omar Metwally, whose U.S. Marshal character, Mark Lindor, was seemingly left for dead in the Season 1 finale, will be returning in Season 2 as a full-fledged series regular.

Big Sky, which ended its inaugural season as ABC’s No. 4 drama, heads into Season 2 with a big vote of confidence from the network: The show is relocating to Thursdays-at-10 following Station 19 and Grey’s Anatomy. Its second season kicks off Sept. 30.