THE PERFORMANCE | Hiddleston had a sizable challenge ahead of him as he led a standalone series centered on his Marvel character. Having revived the 2012 iteration of Loki in this series — thus erasing his considerable character development from later MCU films like Thor: Ragnarok — Hiddleston had to bring back a greedier, more insolent version of the God of Mischief, while also softening him enough in these six episodes to keep us invested in Loki’s survival.

It was a delicate balance for the actor, and one he struck beautifully. Even as Hiddleston fired off Loki’s many quips, he also found quiet, sensitive moments along the way — Loki singing a melancholy Asgardian song to Sylvie, or conjuring a blanket for her in The Void — to illustrate his character’s deepening self-awareness and growing affection for his female counterpart.

Wednesday’s finale featured Hiddleston’s loveliest work yet, as a crestfallen Loki learned that Sylvie no longer trusted him and believed he’d been conning her all along. “Really? That’s what you think of me? After all this time?” Loki asked her, Hiddleston’s eyes dark with disappointment. Even as Loki and Sylvie broke out into a physical fight, Hiddleston’s body language communicated Loki’s heartbreak that Sylvie would think him so power-hungry. “Kill me! Take your throne!” Sylvie offered, and Hiddleston packed Loki’s “No!” with both sadness and disbelief that she’d even suggest such a thing.

But it was when Sylvie nearly brought her blade down on He Who Remains that Hiddleston really shined. As Loki urged Sylvie to stop fighting for just a moment, he also revealed how deeply he cared for her, eyes brimming with tears: “I don’t want to hurt you. I don’t want a throne. I just… I just want you to be OK.” It was as much a confession of love as it was a revelation for Loki that he could care for someone else so intensely, and Hiddleston brought such a tenderness to the scene that Sylvie’s eventual betrayal of Loki left us utterly crushed.

Unlike Disney+’s other Marvel series, Loki will indeed be back for Season 2 — and after Hiddleston’s performance this time around, here’s hoping Miss Minutes can bring those new episodes sooner rather than later. 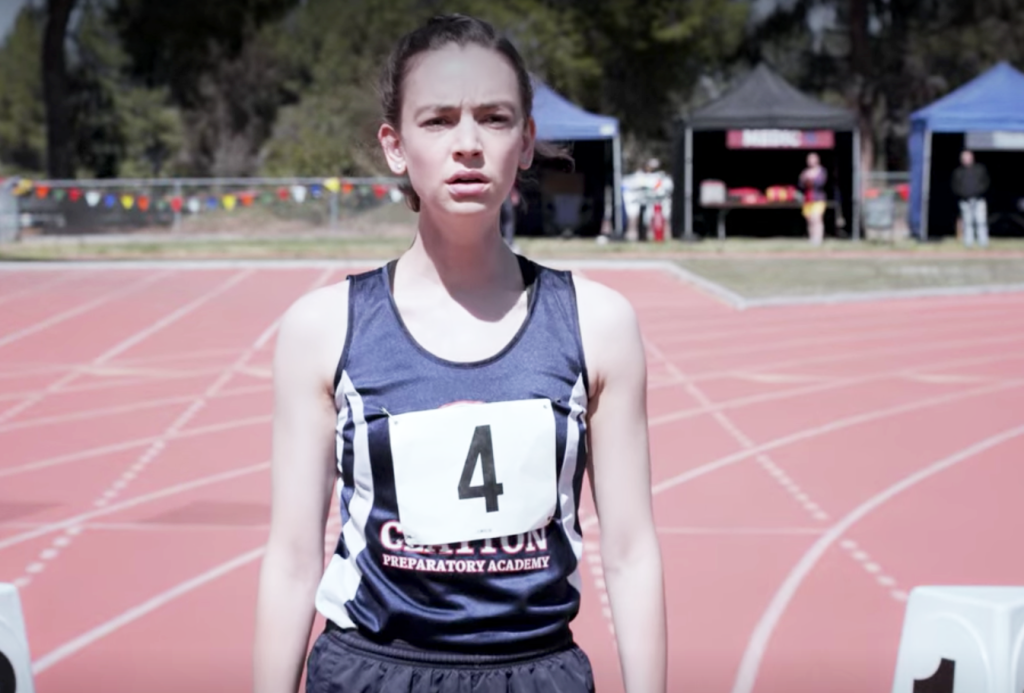 HONORABLE MENTION | As a track star who pretty much has it all together, Brigette Lundy-Paine’s Casey has consistently been a source of strength for her family and friends in Atypical. Her tenaciousness, however, is tested like never before in Season 4. The Netflix drama’s final season takes her to refreshing new depths as the strong-willed teen battles anxiety and an identity crisis after blowing a major track meet while a UCLA recruiter watched in the stands. Episode 8, in particular, showcases a wholly different, more vulnerable side that hadn’t been explored yet. Still reeling from her failed meet, “Magical Bird #2” finds Casey emotionally raw but still hanging onto that deadpan humor we’ve come to appreciate from the character. Lundy-Paine’s choices are distinct but never over-the-top, inviting the audience to empathize with her character’s loneliness. Atypical is memorable for its seamless ability to balance darker issues with humor, and Lundy-Paine encapsulates the spirit of the show through their nuanced and memorable performance. 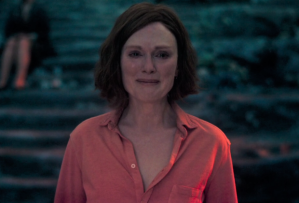 HONORABLE MENTION | Julianne Moore‘s character in Lisey’s Story was a grieving widow, a fighter, and after that emotionally resonant finale, a survivor. From Lisey’s ability to believe in the unbelievable, to her tear-soaked goodbye to her late husband, the actress forced us to suspend our own disbelief and relish in the show’s fantastical dreamscape, as we empathized with the character’s pain and plight. But it wasn’t all doom and gloom. In some of the episode’s final moments, Moore transferred feelings of hope and love onto the audience, as we longingly gazed at a montage of the couple’s sweetest milestones. Her bright smile, infectious laugh and vulnerability distracted us from Lisey’s traumatic days, and reminded us of what really matters in this life. Moore made us feel as if we were riding shotgun in her own personal rollercoaster, one that soared so high and so fast we won’t soon forget it. 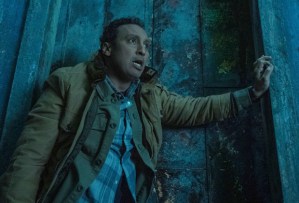 HONORABLE MENTION | As Evil‘s resident techie/skeptic Ben, Aasif Mandvi often is relegated to explaining or scoffing at the mysterious phenomenon of the week. But in Sunday’s episode all of that changed, to our great delight. Because even though the hour was a trial for poor Ben — who thought he was going to die, alone, trapped in a forgotten sub-basement of a New York City high-rise — it was a treat for viewers. How awesome it was to see Mandvi take Ben from his self-assured norm to being so scared that he started praying to a god in whom he’s said he doesn’t believe. How artfully Mandvi stripped down the character until we 100 percent believed that he would sob in fear and relief when his colleagues eventually found him. And how much his performance made us hungry for more of Ben’s emotional life (though, hopefully, with fewer flesh-eating bugs next time). 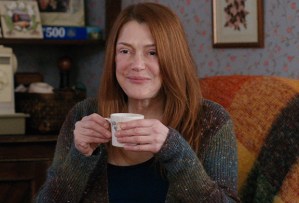 HONORABLE MENTION | Mel and Jack may get most of the attention on Virgin River, but we discovered something while watching the Netflix drama’s third season: Lynda Boyd’s Lilly might just be the true heart of the titular town, which makes her death in Episode 8 so much harder to accept. Sure, the show gives viewers a few episodes to prepare for the inevitable, but it’s simply not enough. Every word out of Boyd’s mouth in her character’s final hour feels like a tiny knife stabbing you right in the heart, each line laced with the knowledge that the end is drawing near. Every beat is subtly infused with the heaviness of a woman experiencing every emotion under the sun, including — perhaps most importantly — an overwhelming sense of peace and gratitude. Boyd has always been a warm presence on screen, delivering a genuine performance that instantly bonds you to her character, and Virgin River was a better place for having her in it.