Premiering Monday, Sept. 20 at 10/9c (where it will lead of out a relocated NCIS), the new series stars Lachey as Jane Tennant, the first female Special Agent in Charge of NCIS Pearl Harbor. Agent Carter‘s Gjokaj, meanwhile, recurs as Navy Capt. Joe Milius, a high ranking commander of Pacific Fleet who arrives in Hawaii when a top secret experimental aircraft crashes into a cliff — and he in turn clashes with Tennant.

“When we first meet Special Agent in Charge Jane Tennant, her brilliance and compassion are on full display when, after being pulled away from coaching her daughter’s soccer team, she heads to the North Shore to lead an investigation into a top secret Navy program,” executive producers Matt Bosack, Jan Nash and Christopher Silber shared with TVLine. “We can’t wait for viewers to get to know her and her team this September.”

Check out the first photos of NCIS: Hawai’i, then read on for more: 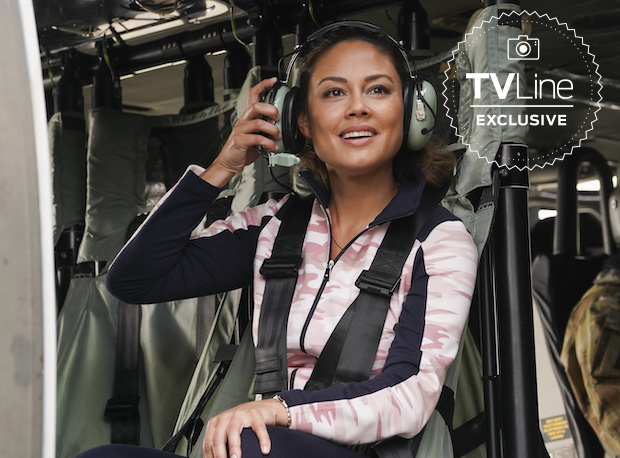 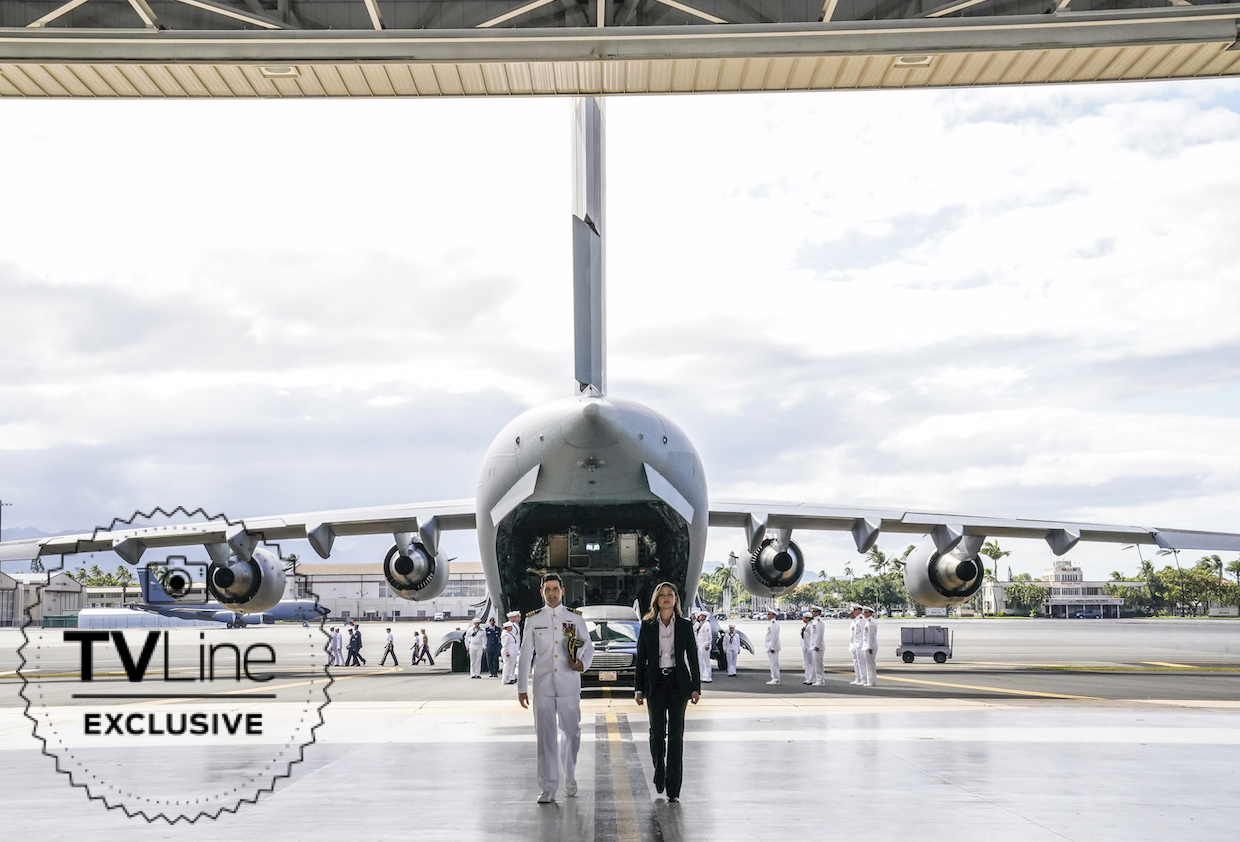 Tennant’s team includes Yasmine Al-Bustami (The Chosen) as Lucy, the eager, junior member; Jason Antoon (Claws) as Ernice, a cyber intelligence specialist; Tori Anderson (No Tomorrow) as Kate, an agent of the Defense Intelligence Agency who is intent on climbing the professional ladder; Alex Tarrant (800 Words) as Kai, a local who after spending most of his adult life running away from his home, has returned to Hawai‘i as an NCIS agent; and Noah Mills (The Falcon and the Winter Soldier) as Jesse, a former big city homicide detective who’ has settled in a new life in Hawai‘i.

Additionally, Kian Talan (Brainchild) plays Tennant’s oldest child, Alex, a 16-year-old who is strong-willed and mature beyond his years.