Trickster God Q is back in the flesh in fresh footage from Star Trek: Picard Season 2.

In honor of Captain Picard Day — a fictional event held annually aboard the U.S.S. Enterprise-D for the ship’s schoolchildren, as seen in The Next Generation — Paramount+ dropped a new teaser on Tuesday, which finds Patrick Stewart’s title character greeted by his TNG adversary.

“You’re a bit older than I imagined,” Q tells Picard upon his entrance. “Oh Capitán, how I’ve missed you.”

John de Lancie originated the role of Q — an omnipotent, shape-shifting creature who delighted in annoying and testing Picard — in the Next Generation pilot “Encounter at Farpoint” and reappeared seven more times, including in the TNG series finale. He later reprised his role on Deep Space Nine and Voyager.

De Lancie’s Picard stint was first confirmed in April, and will mark his first live-action appearance as Q since Voyager Season 7. (He reprised Q in a voiceover capacity in a Season 1 episode of Star Trek: Lower Decks, which was released in 2020.)

Star Trek: Picard returns in 2022 (exact premiere date TBA). In the meantime, scroll down to see the Season 2 key art, then hit the comments with your reactions to the above teaser. 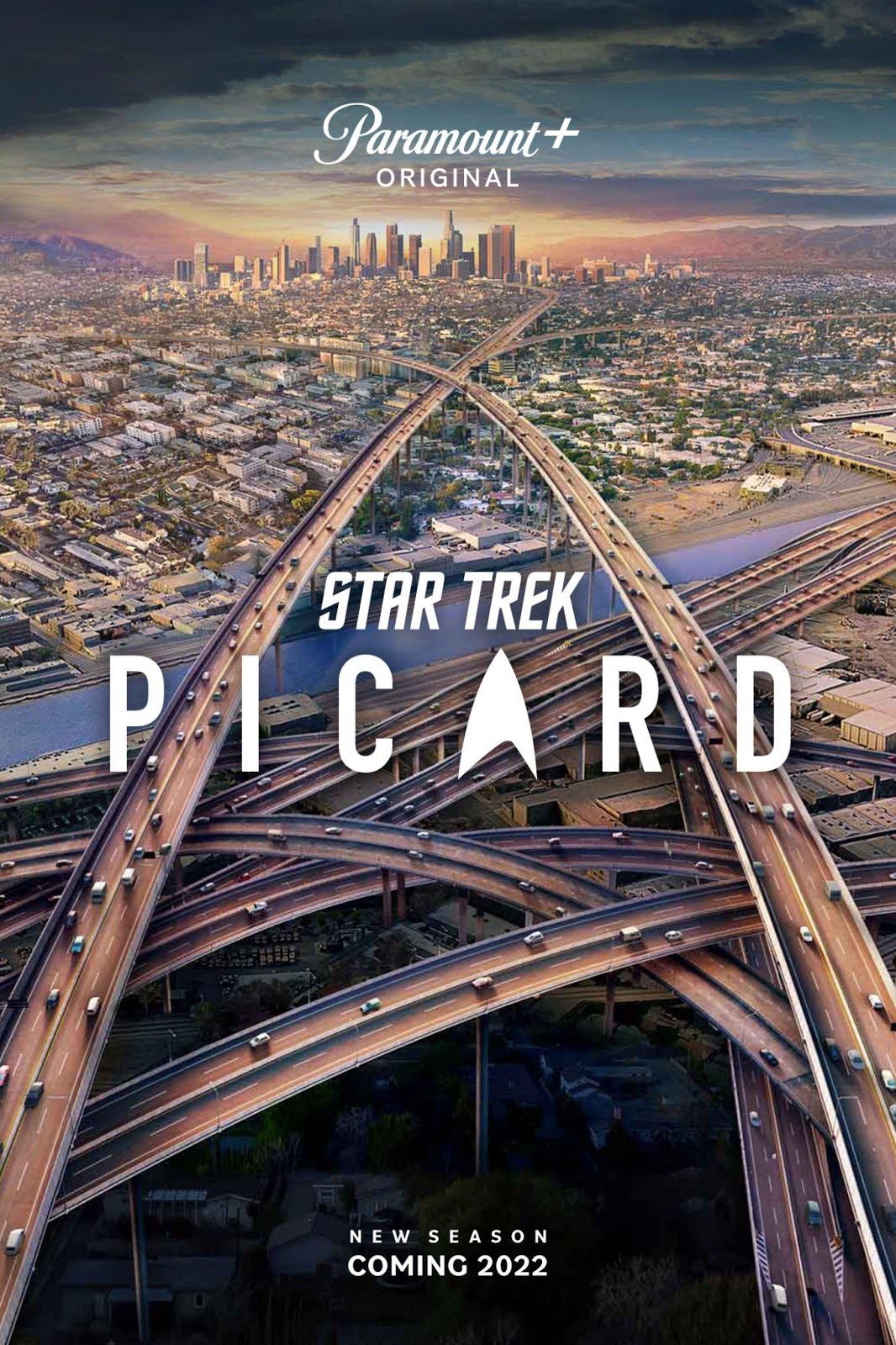