You’ll have to excuse us if we’ve got a bit of a raised eyebrow after the first episode of Lupin Part 2. This is, after all, a show about deception, so we’re a bit skeptical of the tragic ending that befell — oh wait, we’re getting ahead of ourselves.

Let’s rewind, just as the hour did to reveal how Guedira came to be at LupinFest (not a real title, but it should be): It turns out the detective set an alarm for Maurice Leblanc’s birthday and also bought himself a train ticket to the fan event. Assane even accidentally bumped his shoulder on the ride there. When the two finally meet face-to-face, Guedira informs Assane that he saw a man drive off with his son Raoul. Claire wants to call the cops, but Assane begs her not to and asks her to trust him. He vows to bring back their son. “I stopped trusting you a long time ago,” Claire responds. Ouch. And we find out why in the flashbacks. (More to come on that later.)

Assane breaks into a car, and Guedira jumps in with him, wanting to help. They manage to track down Leonard to Bourneville, Normandy, where the assassin has stopped to call Pellegrini, who’s not very happy with the turn of events. He wants Assane, not the son.

Leonard drives off with Raoul in his trunk to an abandoned old chateau, and Assane chases after him. “Touch one hair on his head, and I’ll kill you,” Assane warns over the phone when he reaches the chateau.

“Come and get him,” Leonard dares in response. 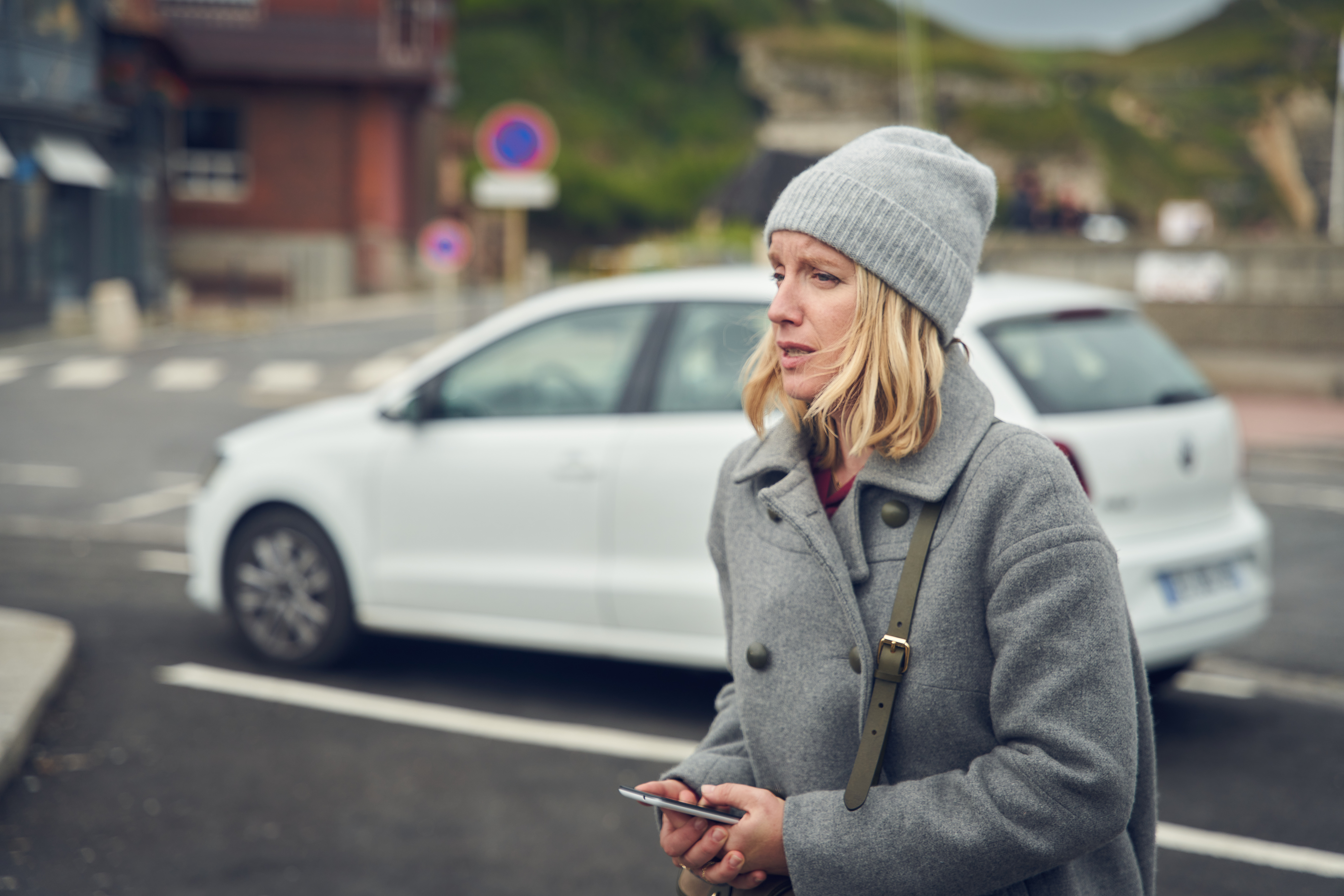 Guedira also wants to call the authorities, but Assane says they’re either incompetent or corrupt. Guedira wonders what Lupin would do in their situation. “This isn’t a game,” Assane replies. Then he asks how much time he’s got until Guedira’s police colleagues show up, because he’s totally onto the fact that his unlikely new ally is a detective and — surprise! — he’s zip-tied him to the car. (While all this is going on, back in Étretat, Claire realizes the cops are useless and storms off, declaring that she’s going to go find her son.)

Inside the chateau, Leonard and Assane engage in a cat-and-mouse game before finally duking it out. Somehow, Assane doesn’t immediately get the upper hand, even though he’s twice the other man’s size. But eventually, Assane does toss Leonard out the window like a rag doll. However, he survives the fall and lights his car on fire, then calls Assane, who’s still frantically searching the house for Raoul. Leonard says he should have checked the car. Assane runs out to the vehicle, calling out for Raoul, but it’s engulfed in flames. At that moment, Lieutenant Belkacem arrives to arrest a distraught Assane. But is Raoul really in the car? Could he have escaped? Would the show really do something as dark as killing off the boy? (If you’ve watched ahead, no spoilers!)

Meanwhile, in the 1995 flashbacks, Claire’s violin is damaged just before an important audition. She can’t afford to buy a new one, and the racist violin shop owner won’t rent one to her because she’s friends with a Black boy. What would Lupin do, Assane and Benjamin wonder? Why, steal the violin, of course!

“Relax, I just borrowed it,” he tells Claire, presenting her with the instrument. But then the cops show up at Claire’s audition to arrest him. “I really believed it. That we were as good as Lupin,” he says to Benjamin before being taken away.

Lupin fans, what did you think of the show’s return? Grade the first episode below, then hit the comments!