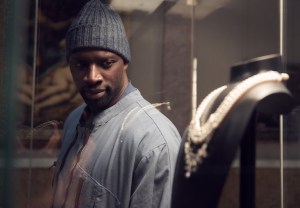 Netflix is closing the loop on Lupin, announcing that the French heist drama’s remaining five episodes will bow this summer. END_OF_DOCUMENT_TOKEN_TO_BE_REPLACED 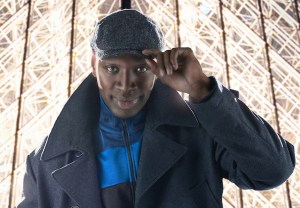 Not two weeks after its Netflix première (that is French for “premiere”), the mystery crime drama Lupin is on track to reach more households than recent buzzy fare such as Bridgerton and The Queen’s Gambit. END_OF_DOCUMENT_TOKEN_TO_BE_REPLACED