The Sanderson sisters are coming back to life: A sequel to the 1993 family favorite Hocus Pocus will premiere on Disney+ next year, with original stars Bette Midler, Sarah Jessica Parker and Kathy Najimy all reprising their roles.

Hocus Pocus 2 will center on three young women who “accidentally bring the Sanderson sisters back to modern-day Salem and must figure out how to stop the child-hungry witches from wreaking a new kind of havoc on the world,” according to the official description. Midler, Parker and Najimy will once again play witchy sisters Winifred, Sarah and Mary Sanderson.

Anne Fletcher (The Proposal) will direct the live-action sequel, with Adam Shankman (Hairspray) serving as an executive producer.

“Now more than ever, people need to laugh,” Fletcher said in a statement. “We should be laughing every day, and there is so much fun to be had with these three unbelievable women playing delicious characters from such a beloved film. I am so grateful to be able to play a part in bringing these witches back to life, and to be working with my friends at Disney again makes it all the more special. This is a movie for everyone, from the fans who grew up with the first film to the next generation of viewers, and I can’t wait to get started.”

The original Hocus Pocus starred Midler, Parker and Najimy as the trio of resurrected witches, with Omri Katz, Vinessa Shaw and Thora Birch in the supporting cast. First hitting theaters in 1993, it went on to become a cult classic, thanks to repeated TV airings on Disney Channel and Freeform every Halloween season.

Disney+ also released a first look at the Hocus Pocus 2 logo; check it out here: 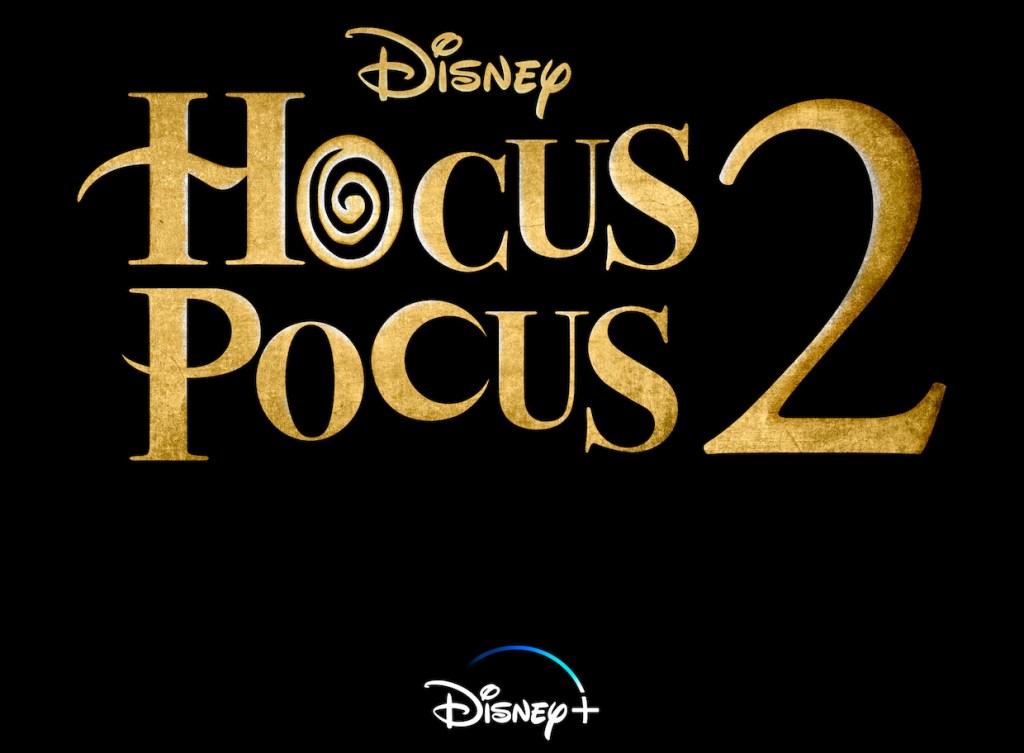