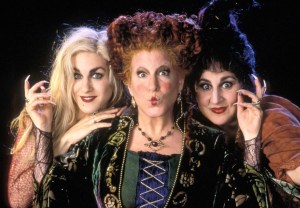 Disney+ is conjuring up a new chapter for a beloved Halloween classic: The streamer is developing a sequel to the 1993 movie Hocus Pocus END_OF_DOCUMENT_TOKEN_TO_BE_REPLACED 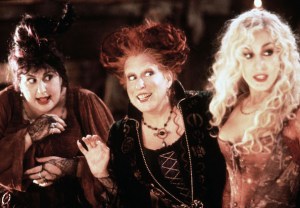 Disney Channel is hoping to put a (somewhat) familiar spell on you.