We give this casting two enthusiastic snaps up: You actress Jenna Ortega has been cast in the titular role of Wednesday Addams in Netflix’s forthcoming live-action series from Tim Burton. (And that concludes the snap-pun portion of the story.) 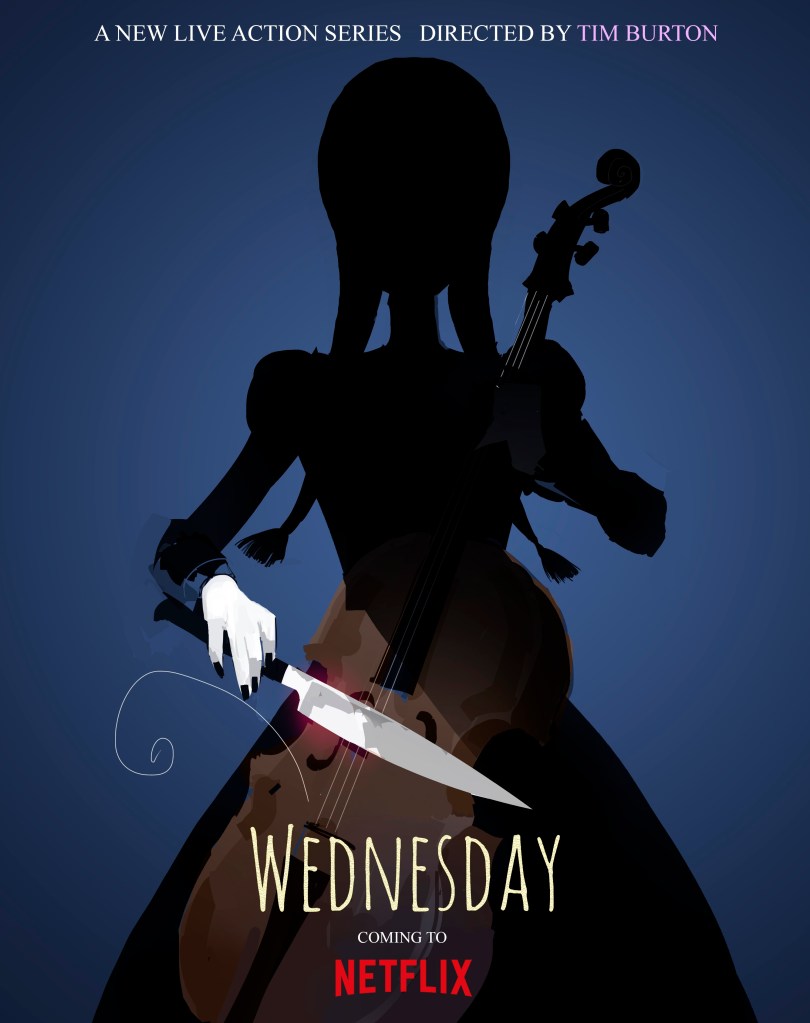 student at Nevermore Academy. “Wednesday’s attempts to master her emerging psychic ability, thwart a monstrous killing spree that has terrorized the local town, and solve the supernatural mystery that embroiled her parents 25 years ago — all while navigating her new and very tangled relationships at Nevermore,” per the official logline.

Burton will make his TV directorial debut on the project, while Smallville creators Al Gough and Miles Millar will handle writing/showrunning duties.

The character of Wednesday Addams — the only daughter in the iconic Addams Family — has been portrayed by a number of actresses over the years. Christina Ricci famously embodied the sardonic offspring for a pair of live-action movies in the ’90s, while Krysta Rodriguez brought her to the Broadway stage for 2009’s Addams Family musical. Most recently, Chloe Grace Moretz voiced Wednesday in 2019’s animated feature. As for the rest of Wednesday’s brood, The Addams Family made its TV debut on ABC in 1964, eventually returning in various forms in subsequent decades.

In addition to her Season 2 stint on Netflix’s YOU, Ortega’s noteworthy TV credits include playing a young Gina Rodriguez on The CW’s Jane the Virgin and starring as Harley Diaz in Disney Channel’s Stuck in the Middle.