Prepare to say goodbye to the Pearsons.

NBC’s tearjerking family drama This Is Us will end with its sixth season, according to The Hollywood Reporter.

This Is Us: 9 More Moments We'd Like to See in Season 5 and Beyond 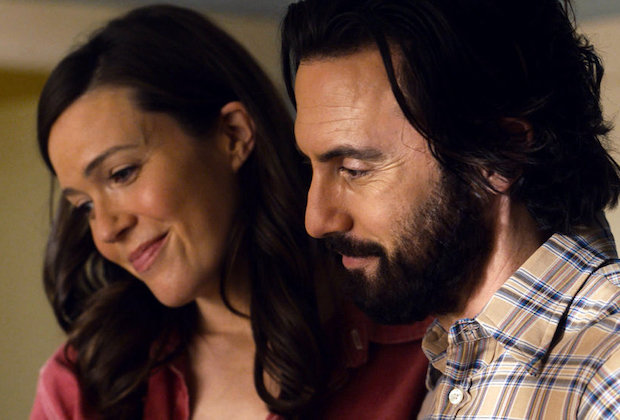 Though NBC and 20th Television declined to comment on THR‘s report, NBC is said to be planning an official announcement of the final season on Friday, when the network unveils its fall schedule for the 2021-22 season ahead of Upfronts Week.

Back in 2019, This Is Us had been renewed for Seasons 4, 5 and 6 all at once, though at the time, no decision had been made about whether Season 6 would be the show’s last. Series creator Dan Fogelman, meanwhile, has been candid about the show’s potential lifespan, even stating in 2019 that the Season 3 finale should be viewed as the show’s “midpoint.”

“I think we’re roughly in the middle of where the television series is going to go,” Fogelman told THR at the time. “We never set out to make a television series that was going to last 18 seasons, and so we have a very direct plan… I think where you find the characters right now, you’re in the middle of their story. If you were in the movie theater, you’d be at the moment where you’re about an hour into the movie wondering what’s going to happen.”

An episode count for the final season has not been set, but it’s expected to consist of about 18 installments. Season 5, currently airing on Tuesday nights, will span 16 episodes.

Through May 11, when it returned after a four-week break, This Is Us this season is averaging higher than a 1.0 demo rating and 5.6 million total viewers (in Live+Same Day numbers) — down 29 and 29 percent from its Season 4 averages. Among all NBC programming this season, it ranks No. 1 in the demo and fifth in total viewers (trailing the #OneChicago trinity and The Voice).

The Season 5 finale — set for Tuesday, May 25 in a special 10/9c time slot — will find the Pearson family gathering for Kevin and Madison’s wedding.