There’s no A Million Little Things this week, but it’s all good: We’ve got a sneak peek of what will happen when Gary’s dad shows up in the next episode.

Javier Mendez, played by comedian Paul Rodriguez, makes his debut in the May 5 episode (ABC, 10/9c). And from the look of these exclusive photos from the hour, it appears that the senior Mendez gets along very well with his son’s new girlfriend.

As it turns out, though, Darcy and Javier share an even deeper connection: They’re both veterans of war. And as he opens up about this tour of duty in Vietnam, she’s able to relate about her time in Iraq.

Elsewhere in the episode, Rome and Regina host a dinner party. It happens to take place on the day that the video of George Floyd’s murder is released, and those gathered watch in shock and horror.

Scroll down to see photos from Rodriguez’s first A Million Little Things episode, then hit the comments with your thoughts! 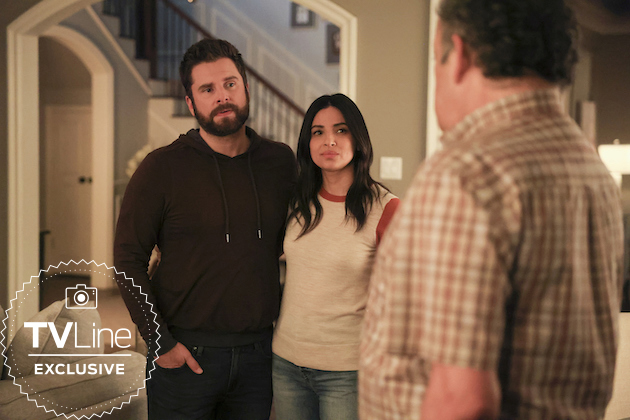 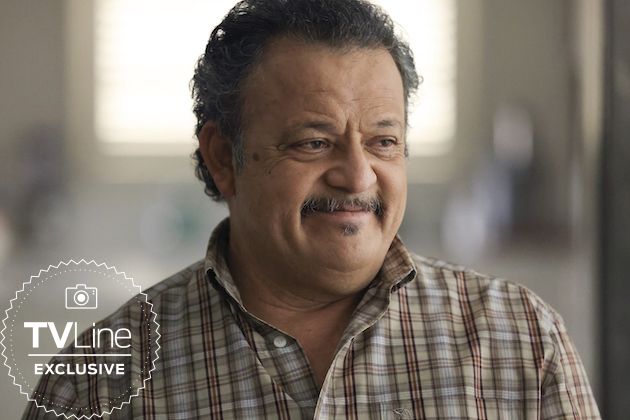 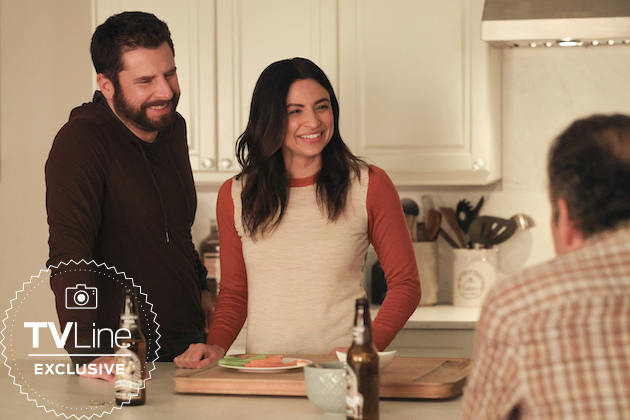 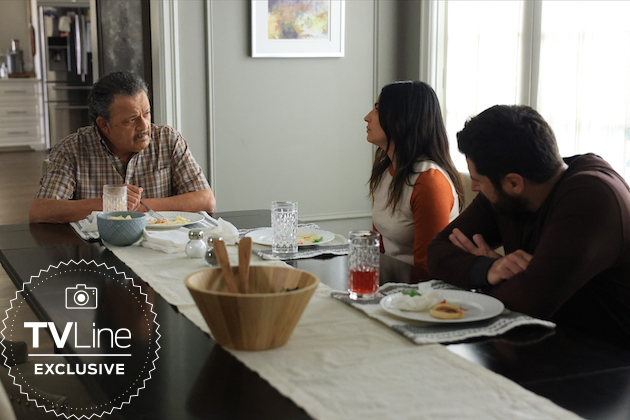