Peacock is getting a jumpstart on Pride month: The newbie streamer has placed a straight-to-series order for a reboot of Queer as Folk. 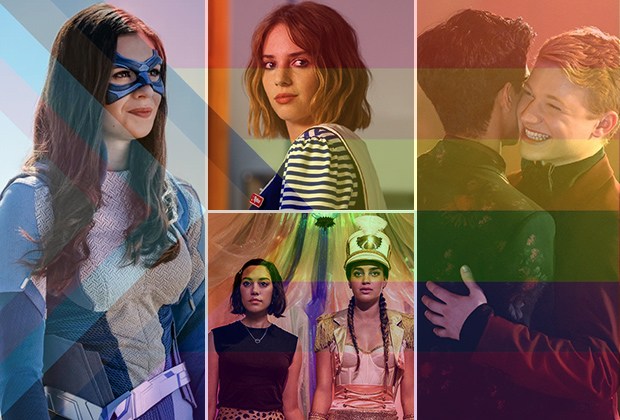 Described as a “vibrant reimagining” of Russell T. Davies’ seminal British series, the new Queer as Folk will center on a diverse group of friends in New Orleans whose lives are transformed in the aftermath of a tragedy. Stephen Dunn (Little America) serves as creator, writer and exec producer. He will also direct several episodes. Davies will also be an EP.

The original Queer as Folk debuted on Britain’s Channel 4 in 1999 and ran for 10 episodes. An American remake was ordered at Showtime and lasted five seasons (from 2000 to 2005.)

“Queer as Folk was more than just a show, it was a ground-breaking and necessary voice for so many people,” declared NBC Universal’s head of scripted content Lisa Katz in a statement. “Stephen’s new version for Peacock arrives at yet another pivotal moment in our culture.”

Added Dunn: “It is a surreal honour to adapt the notoriously groundbreaking series by Russell T. Davies. When the show originally aired, the idea of unapologetic queer stories on TV was so provocative that I felt I could only watch Queer as Folk in secret. But so much has changed in the last 20 years and how wonderful would it be if the next generation didn’t have to watch Queer as Folk alone in their dank basements with the sound muted, but with their family and friends and the volume cranked all the way to the max.”

The project had previously been in development at Peacock’s corporate sibling Bravo.