THE PERFORMANCES | It’s rare that a television event lives up to its hype. But thanks to Meloni and Hargitay, Elliot Stabler’s big return to the Law & Order universe really did.

We’d certainly missed seeing these two together on our screens. But ahead of the crossover event, we also wondered whether it would be possible for the actors to resume Benson and Stabler’s compelling, complicated relationship after so much time. (After all, Meloni left the series 10 years ago!)

We needn’t have worried. From the first moment that Hargitay and Meloni shared a scene, they were right back in it. Therefore, so were we. The actors always have been able to bring out something special in each other; similarly, Liv and El are vulnerable with each other in a way they rarely are with anyone else. The combination of those two factors, mixed with a highly emotional evening that featured the death of Elliot’s wife, Kathy, made for some incredibly watchable scenes.

That excellent exchange in the waiting room, for instance. Within moments of El saying, “I’m sorry,” both Meloni and Hargitay had their characters wet-eyed and grasping for words as Benson and Stabler began to talk about his abrupt exit. The way Hargitay managed to side-eye Meloni even as Liv fought to keep her composure. The way Meloni tempered his voice with so much regret as he admitted he’d split without warning her because he feared he wouldn’t be able to leave otherwise. There was so much gorgeous, effective work on both actors’ parts, we’re counting the minutes until their next run-in. 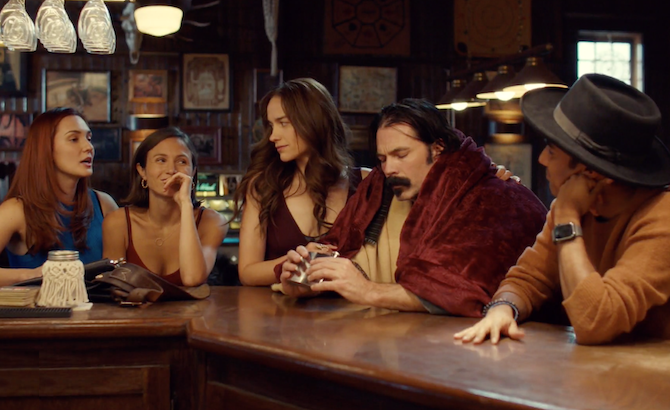 HONORABLE MENTION | This column in its eight-and-a-half years has only once before acknowledged a whole cast — but Wynonna Earp‘s penultimate hour demanded another exception. In a roller coaster of an episode during which so damn much happened, Melanie Scrofano (pleading to the sister inside a dark angel), Tim Rozon (going from rabid vamp to tender human), Dominique Provost-Chalkley (giving us chills, multiplying), Kat Barrell (“Everything I love is already here”) and Varun Saranga (talking Doc out of a feeding frenzy) each delivered next-level performances that spoke to every interpersonal dynamic that the Syfy series has spent years crafting. Add in stellar supporting turns by Dani Kind, Greg Lawson, Savannah Basely and Martina Ortiz-Luis, and you have a cult favorite that is ready to leave Syfy on a high note. 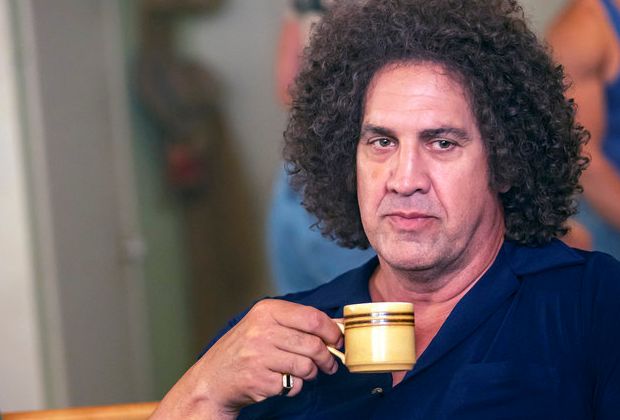 HONORABLE MENTION | It makes sense that Matthew Willig would play late pro wrestling great Andre the Giant on NBC’s Young Rock. The former NFL offensive tackle for the Green Bay Packers (among other teams) has the height. (He’s 6’8″.) But Willig doesn’t rest on his stature. He gained 35 pounds, learned some French, adapted the accent, and even wears a curly wig. However, it’s his ability to add warmth and self-possessed depth to a figure we thought we knew that stood out in Tuesday’s installment. Every time he mischievously chuckled while ribbing Rocky or tenderly paused as if chewing a tasty cabernet before imparting wisdom to Dewey, Willig embodied Andre’s spirit. By the time Dewey made Andre realize he’s not too big, but the world is too small, our eyes, like his, were tearing up, too. 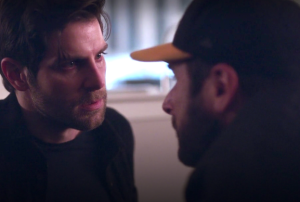 HONORABLE MENTION | A Million Little Things‘ Eddie might not have hit rock bottom in Thursday’s episode, but he was damn close. And as hard as it was to watch Theo’s dad admit that he’d broken his sobriety, it was so easy to watch David Giuntoli do his thing: He was excellent. The moment we can’t stop thinking about was when Gary laid into Eddie for keeping secrets, and Ed completely fell apart. Giuntoli collapsed into Eddie’s despair, slumping forward in his wheelchair and starting to cry as he apologized for everything he’d done. The performance was raw and rough in the best way, showing how versatile an actor Giuntoli can be when the moment calls for it.