Younger‘s sixth season ended with a big ol’ question for Liza Miller, and it looks like the show will throw a few more curveballs her way before the series wraps.

Paramount+ on Tuesday released the official trailer for Younger‘s seventh and final outing, which picks up shortly after Charles asked Liza to marry him at Diana’s wedding. But as Lauren (and Josh… and the audience) want to know, “Did she say yes? Are they engaged?!”

The trailer doesn’t actually answer that question, but it does include quite a few tense moments between the supposed love birds, including one where Charles acknowledges, “I’ve had to bend a lot to be with you.” And if you couple that with the sexy surfer (played by Matt Passmore) seen unzipping Liza’s wetsuit, well, things aren’t looking too great for #TeamCharles.

Take a look at the trailer below:

Fans of Laura Benanti (aka all breathing humans) will also be pleased to see that Quinn Tyler is back to stir up more trouble — and she’s got a big spoon with her this time. Metaphorically speaking. 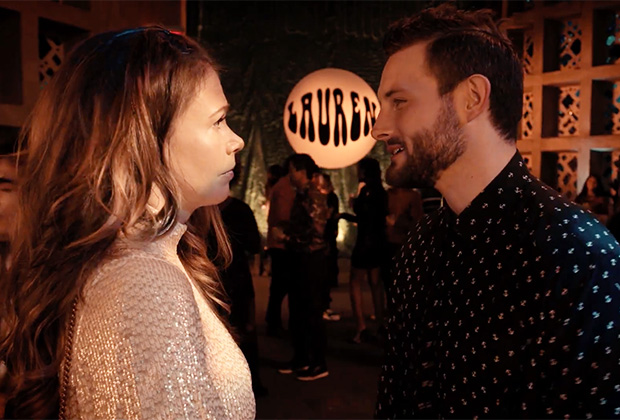 As TVLine exclusively reported, former series regulars Miriam Shor and Charles Michael Davis are only returning in a recurring capacity for Season 7, though the trailer does bless us with a quick shot of Diana, reminding Liza and Charles that “things don’t always turn out as planned.”

The first four episodes of Younger‘s final season will be available to stream on Paramount+ on Thursday, April 15. The remaining eight episodes will then drop in weekly installments every Thursday. If you don’t feel like subscribing to Paramount+, know that the final season will air in its entirety on TV Land later this year — you’ll just have to avoid spoilers until then.

Hit PLAY on the trailer above for your first look at Younger‘s final season, then drop a comment with your thoughts (and hopes and fears) below.