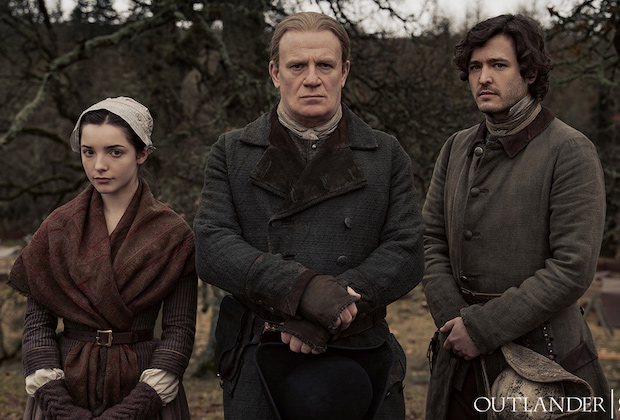 * Supergirl has cast Jason Behr (Roswell, New Mexico and the original Roswell) to recur as a famous Kryptonian who helps Kara when she faces circumstances beyond her control, our sister site Deadline reports.

* Peacock has renewed the late-night series The Amber Ruffin Show through September, bringing Season 1 to a full one-year run.

* Vera Farmiga (Bates Motel) will star as a doctor in the Apple TV+ limited series Five Days at Memorial, about the first five days in a New Orleans hospital after Hurricane Katrina made landfall.

* The L Word: Generation Q has tapped Vanessa Williams (The Flash) to recur during Season 2 as Pippa Pascal, “an incendiary artist who’s been out of the public eye for almost 20 years — until Bette becomes determined to track her down,” our sister site Variety reports.

* Pop star Meghan Trainor (The Four) will star in and develop a comedy series for NBC. (No concept has been announced yet, and no writers are attached.) The project is part of an overall deal the singer signed with NBCUniversal Television and Streaming Entertainment.