Who’s down to meet The Upshaws?

The series, whose first season consists of 10 half-hour episodes, follows a Black, working-class family in Indiana as they struggle to “make it work and make it to the next level,” without the blueprints to do it.

Here’s the show’s official logline, per Netflix: “Bennie Upshaw (Epps) is a charming, well-intentioned mechanic and lifelong mess just trying his best to step up and care for his family — wife Regina (Fields), their two young daughters (Spraggins and Christine) and firstborn son (Simon), and the teenage son (Lyons) he fathered with another woman (Dennis) — and tolerate his sardonic sister-in-law (Sykes), all without a blueprint for success.”

The Upshaws is co-created by Sykes and Regina Hicks, who also executive-produce alongside Epps, Page Hurwitz and Niles Kirchner.

Scroll down for a series of first-look photos from The Upshaws, then drop a comment with your thoughts below. Will you be joining the chaos? 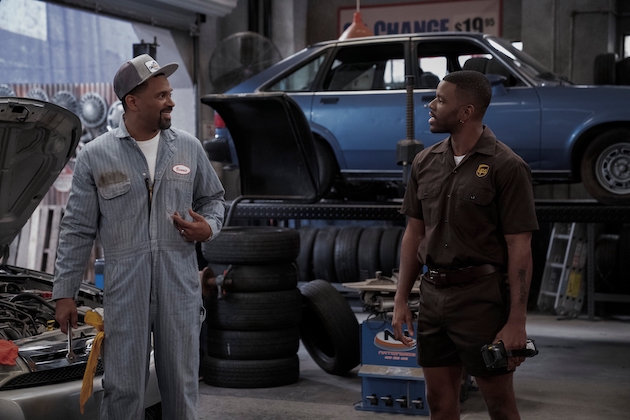 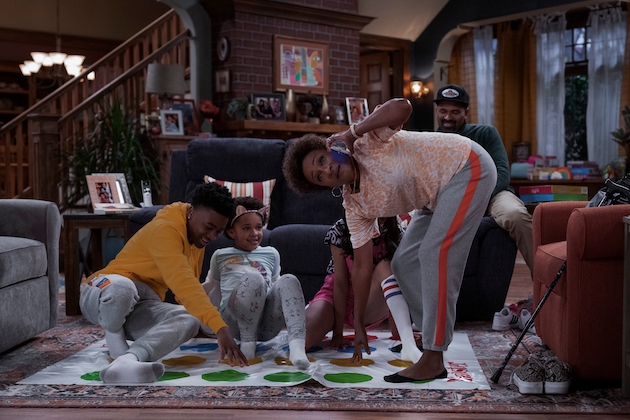 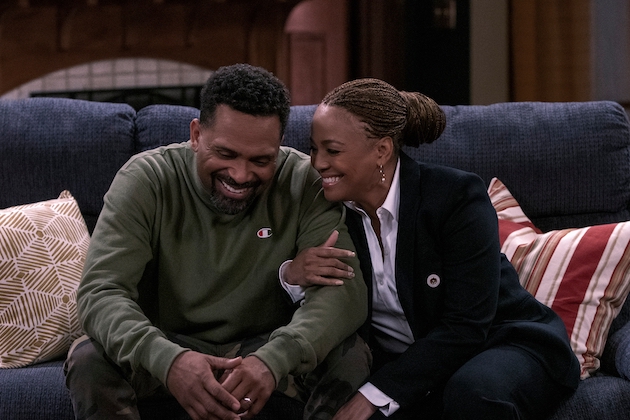 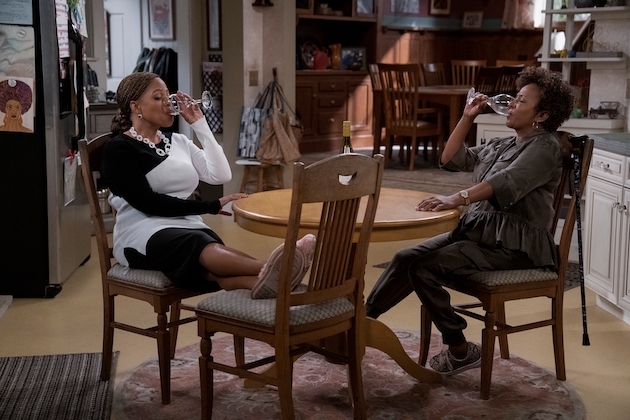 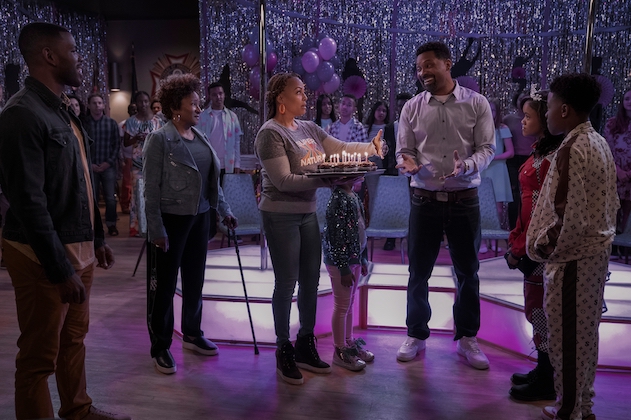