Michelle Gomez is seeing red: The Doctor Who vet is joining Doom Patrol as Madame Rouge.

The actress — whose recent TV work has included Chilling Adventures of Sabrina and The Flight Attendant — is boarding the HBO Max series’ upcoming third season as the eccentric villainess, who arrives at Doom Manor with a very specific mission (if only she could remember it). Gomez will be a series regular. 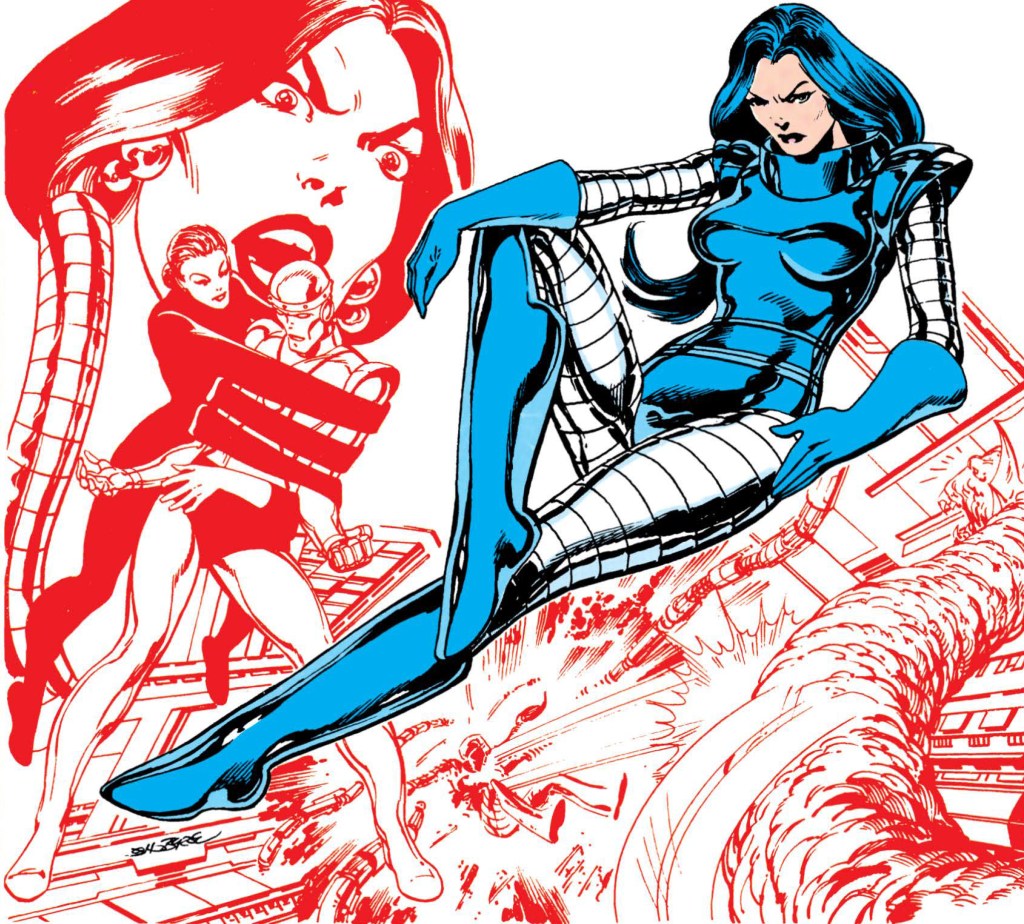 It was announced last fall that Doom Patrol would move exclusively to HBO Max for its third season, after two seasons on the now-defunct DC Universe. (Season 2 ran on both DC U and HBO Max).