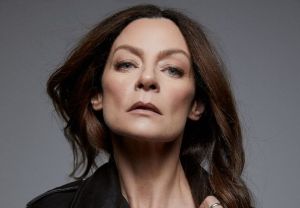 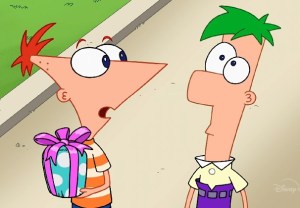 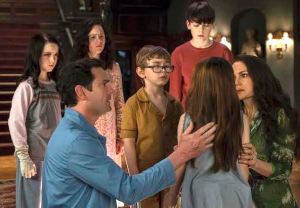 THE SHOW | The Haunting of Hill House 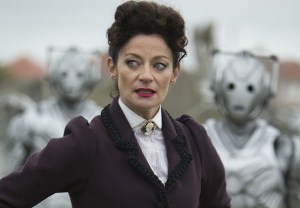 Doctor Who Star on Jodie Whittaker Casting: 'I Am Going to Crush Her' 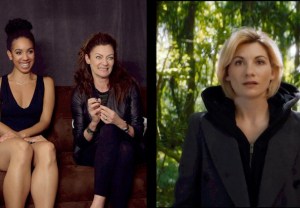 Michelle Gomez’s Doctor Who future is very much up in the air, but if the actress behind Time Lord Missy has her druthers, she’ll be back to take on first female Doctor Jodie Whittaker. END_OF_DOCUMENT_TOKEN_TO_BE_REPLACED

Doctor Who Season 9: Who's Back to 'Plague' the Time Lord? 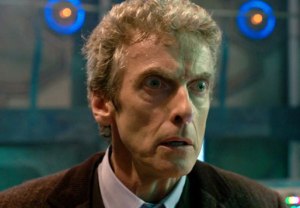 The Twelfth Doctor will get a blast from his not-too-distant past when Doctor Who opens Season 9. END_OF_DOCUMENT_TOKEN_TO_BE_REPLACED