The forthcoming Sex and the City revival, titled And Just Like That… , is tackling the long-standing inclusion issue head-on. 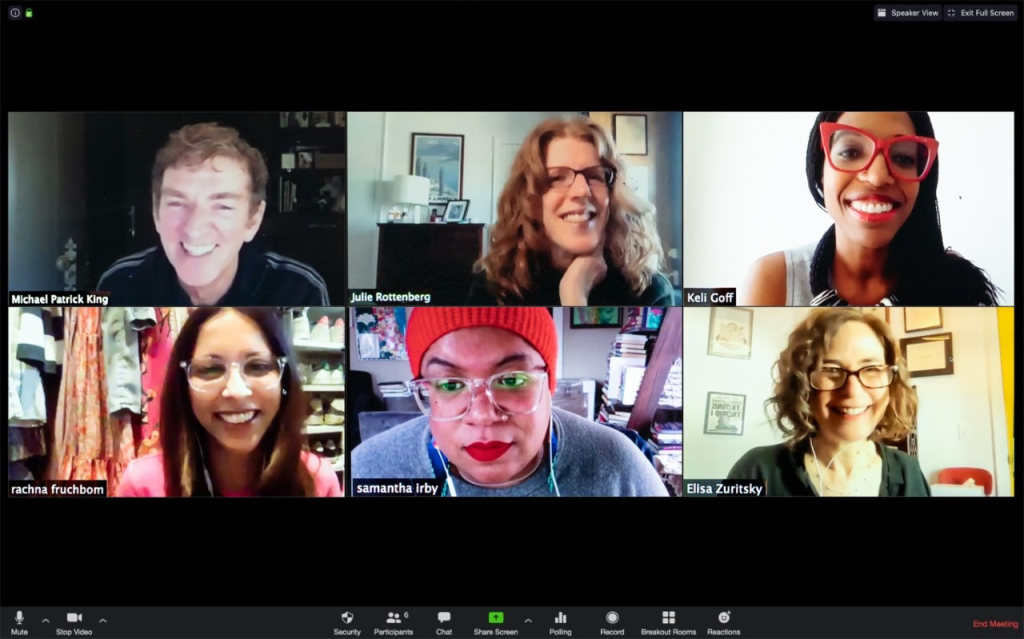 King and Co. have previously been taken to task for the series’ poor track record on diversity — in front of and behind the camera. There has been speculation that the new series will surround returning leads Sarah Jessica Parker, Kristin Davis and Cynthia Nixon with a more inclusive inner circle, particularly given Kim Cattrall’s absence.

In an October 2017 interview with Piers Morgan, Cattrall herself implored SATC‘s creative team to recast the role of Samantha with a non-white actress. “It’s a great part,” she said at the time. “I played it past the finish line and then some, and I loved it. And another actress should play it. Maybe they could make it an African-American Samantha Jones, or a Hispanic Samantha Jones.”