The 2021 Golden Globe nominations were, as per usual, a mixed bag (full list here). For every inspired nod (congrats, Jane Levy!) there was one that had me scratching the skin off my scalp (nothing for I May Destroy You or Michaela Coel?!). So without further ado, I give you the good, the bad and the downright ugly from this year’s list. 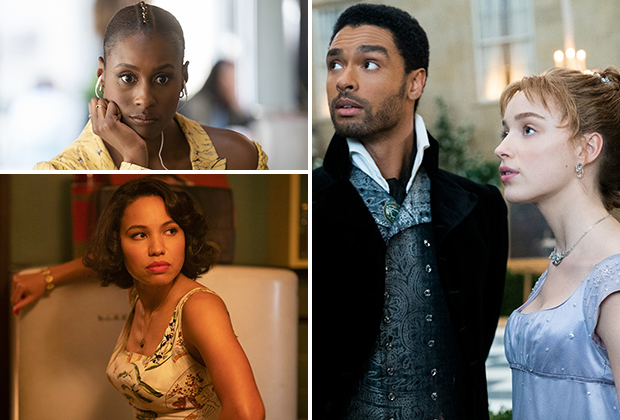 I’m Rolling My Eyes About:
* Emily in Paris?!

OK, enough about me, let’s talk about you: What were your snappy j’s re: the 2021 Golden Globe nominations?