We’ve got questions, and you’ve (maybe) got answers! With another week of TV gone by, we’re lobbing queries left and right about shows including NCIS, The Stand, Legacies and WandaVision!

1 | While we’re glad someone finally sashayed away on the latest Drag Race episode, was it really necessary to have three episodes full of senseless twists and non-eliminations?

2 | On The Rookie, when Nolan’s mom — played by Frances Fisher — gave the woe-is-me speech about being thrown out on the street, did it harken back to the Titanic mom sobbing to Rose, “Do you want to see me working as a seamstress?” Also, who else at home cursed out Office Owens when it became clear he had tipped off Stanton?

3 | With all of the “letters/journal entries from Kate” that were read in Batwoman‘s first Season 2 episodes, is there some “appropriated likeness” rule that keeps them from at least using a Ruby Rose soundalike?

4 | American Gods viewers: Were you as unexpectedly affected by Laura’s sad family backstory as we were?

5 | Really, The Bachelor? A sex work-shaming storyline? In 2021? And who would’ve thought that Katie, the contestant who used a sex toy to tap strangers on the shoulder, would become the voice of reason in Season 25? 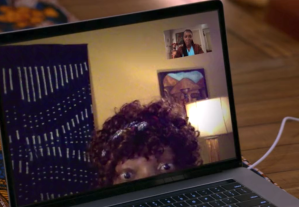 6 | Did Bob Hearts Abishola not show the bottom half of Abishola’s mother’s face over FaceTime in case they eventually introduce the character in person/recast? And did you ever think Tayo would cave so quickly, and grant Abishola a divorce?

7 | If Bull‘s TAC Team remains unable to do its trademark trial analysis, complete with a mirror jury, during the pandemic… isn’t it just another court show?

8 | Shouldn’t Law & Order: SVU (and This Is Us, even) be a little offended that NBC referred to The Blacklist as the network’s “signature drama” in its renewal announcement?

9 | Wasn’t it odd that The Resident‘s Dr. Cain never even suggested Mina as the colleague who’d be testifying against him, even though she’d previously made it clear to his face that she disapproved of his medical practices?

10 | We get why Prodigal Son‘s rare books vault would have a lock, but unless this is creepy YOU, wouldn’t there be a way for someone who is trapped inside to override it?

11 | Black-ish viewers: Where was little Devante in this week’s episode? 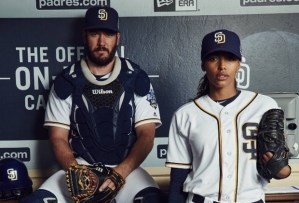 12 | Are we heartless for thinking it was weird that Big Sky‘s Jerrie hopped up onstage to sing “Harvest” with Jenny and Cassie at Cody’s funeral? (Hasn’t Jerrie only known the women for a matter of days?) And does seeing Big Sky ads featuring Kylie Bunbury, while watching mixed-ish with Mark-Paul Gosselaar, make you long for Pitch?

13 | When NCIS‘ Torres talks about “MacGyver-ing” something… is he referring to a TV character, or a real person he heard about from Los Angeles’ NCIS agents by way of Hawaii’s Five-0 team?

14 | How did Chicago Med‘s Crockett get all the surgical nurses and staff on board with a rogue surgery?

15 | Chicago P.D./Upstead fans, how worried are you that Upton is already lying to Halstead?

16 | Did S.W.A.T. completely blindside you with this week’s death? Or has that Inside Line scoop been in the back of your mind, that an adjacent character was headed for an “emotional whirlwind”? 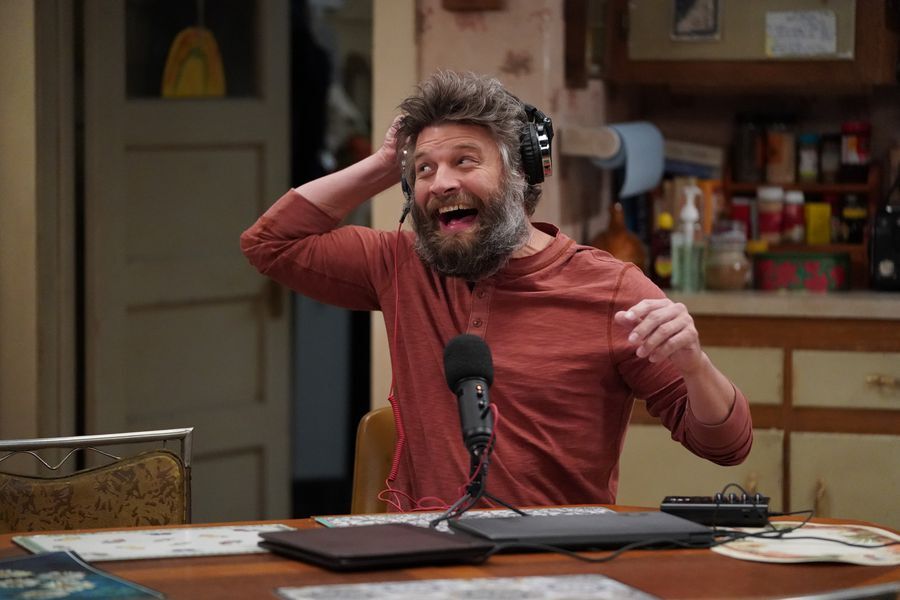 Just how soon does The Conners‘ Ben expect to start making money off his true-crime podcast? It’d have to blow up for it to make any sort of sizable income, no? And did Jay R. Ferguson insist that a condition of him becoming a series regular be that he could refrain from shaving for the duration of his contract?

18 | Show of hands: Who’s ecstatic that The Challenge‘s Leroy was able to get his Gold Skull? How badly do you feel for Jay, since Theresa’s shady politics totally screwed him over?

19 | Tell us your feelings, Search Party fans: Were you completely duped/shocked/thrilled/angered by the pump-fake “death” of Dory Sief?

20 | As heartbreaking as Stu’s cliffside injury was on The Stand, did you spend that entire scene more worried that something would happen to Glen’s precious dog?

21 | Are you relieved that Legacies won’t be exploring Rafael’s relation to King Arthur, if only because it felt a little too Once Upon a Time-y? 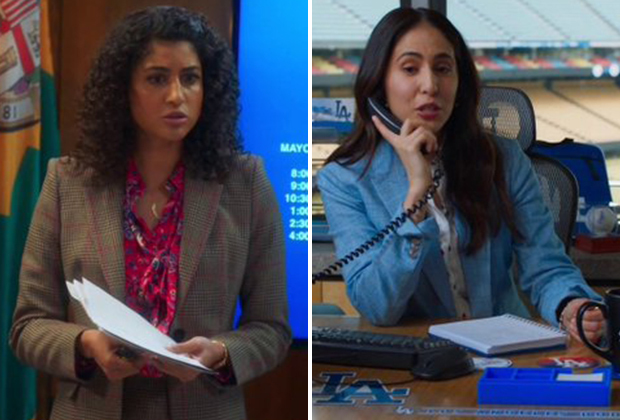 Crazy Ex-Girlfriend fans, did you enjoy the mini Heather/Valencia reunion we got on this week’s Mr. Mayor? Also, how old were Mr. Mayor‘s “NCIS vitamins” if one of them was shaped like Michael Weatherly?

23 | Unless Call Me Kat‘s cat café and The Middle C are in the same complex, how could Neil Catrick Harris travel through the air vents and wind up directly above the bar, where he conveniently captured Max and Carter’s private conversation via GoPro?

24 | If grown-ish‘s Jazz and Doug broke up so that Jazz could focus on track, how does she have time to stalk him on social media? Isn’t she too busy with, you know, track?

25 | Regarding WandaVision Episode 4, wouldn’t Vision, Agnes and Herb have heard (if not seen) Geraldine being blasted through the right wall of the house? And when the S.W.O.R.D. agent-turned-beekeeper entered Westview, why wasn’t Wanda’s “No” as firm and steely as it sounded in Episode 2?