A new year is the perfect chance to develop new hobbies, and we’ve found one for 2021: investigating every little detail of The Masked Dancer‘s clue packages until we correctly guess who’s under all that breathable fabric.

The Masked Dancer Clues and Guesses 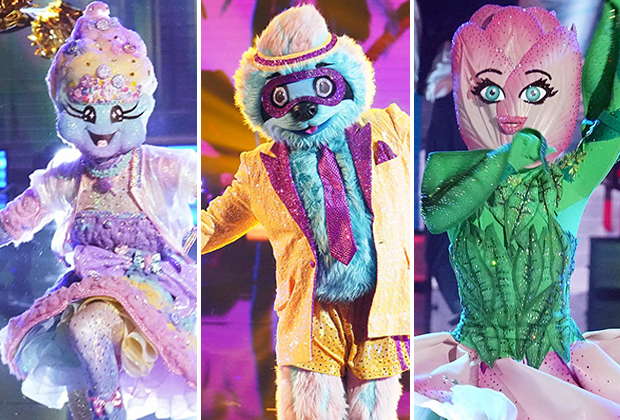 Fox’s equally absurd spinoff to The Masked Singer debuted on Dec. 27 and will jeté into its regular time slot beginning Wednesday, Jan. 6 at 8/7c. But before Group B — a new set of five contestants — takes the stage that night, we’re busy trying to identify the dancers in Group A, four of whom have yet to be unmasked.

During last month’s series premiere, Disco Ball was booted from the competition first, and he was revealed to be rapper and Law & Order: SVU actor Ice-T. That leaves Hammerhead, Cricket, Tulip and Exotic Bird safely under their glittery costumes for now; in the attached gallery, we’ve recapped the clues that each contestant provided in Episode 1, along with TVLine’s current guesses after we mulled the many hints. (Then again, one of Ice-T’s clues was an actual glass of iced tea, so perhaps we shouldn’t overthink too much.)

We’ll be updating these photos with new clues and guesses after each new Masked Dancer episode airs. In the meantime, though, scroll through the attached gallery (or click here for direct access) to see our latest Group A theories, then drop a comment with your own!