During a year when laughter was in short supply, we’re feeling especially grateful for the 10 comedy series on our latest Year in Review list.

Earlier this week, we named our picks for the year’s best dramas — and though we enjoyed weeping along with Normal People‘s Marianne and Connell, or watching The Haunting of Bly Manor through our fingers, it was the comedies that provided 2020’s most fun viewing experiences. 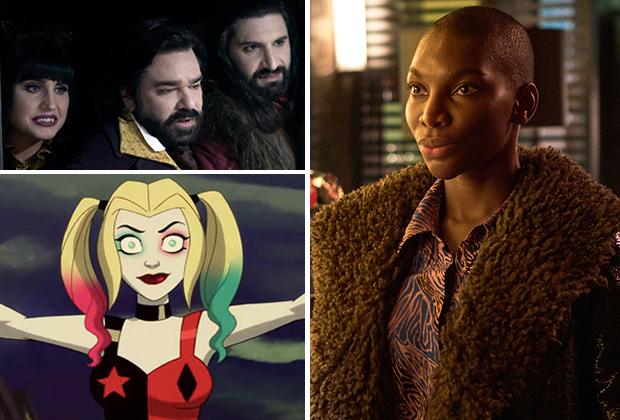 Five of the shows we included last year — Comedy Central’s The Other Two, HBO’s Barry, Netflix’s Russian Doll and Amazon’s Catastrophe and Fleabag — weren’t eligible for consideration this time around, giving us plenty of room to honor memorable newbies. But the attached gallery features some returning favorites, too, including two gems that came back even stronger in Season 2: FX’s What We Do in the Shadows and Netflix’s Sex Education, both honored first in 2019.

Elsewhere on our list, we’ve got the most recent seasons of HBO staples Insecure and Curb Your Enthusiasm, along with Starz’s Vida, which left quite an impression with its six-episode swan song.

But which comedy sits atop our list in the year’s No. 1 spot? Scroll through the attached gallery (or click here for direct access) to find out, then hit the comments with your own 2020 picks.