THE SHOW | The Mandalorian

THE PERFORMANCE | In one of TV’s coolest scenes of the year, Dawson made quite an entrance as Ahsoka Tano, the Togruta Jedi of Clone Wars lore — and from that auspicious start, she did not disappoint.

From go, Dawson sold us on her physicality, as Ahsoka and her twin lightsabers mowed through a platoon of Calodan guards. Then, when face to face with steely magistrate Morgan Elsbeth, the Jedi gave not an inch, determined to get what she came for — the 411 on no less than Grand Admiral Thrawn. But it was in Ahsoka’s scenes with Mando and the Child that Dawson truly embodied the heretofore-animated hero.

With every line delivery, every thoughtful pause, Dawson made clear that this Jedi had a history — one that reverberated for the viewer even if they’d never cued up Clone Wars. From the moment she laid eyes on the Child, her regard for the being only elevated it in our own eyes, from adorable sidekick to something so much more. We don’t know what exactly they “talked” about in their silent conversation, but Dawson’s nuanced expressions hinted at the subject matter’s highs… and lows. Similarly, when she summarized their dialogue for Mando — especially about how upon being taken, li’l Grogu’s memories get dark — we could feel her wince through the words.

When Ahsoka later broke the news to Mando that she would be unable to train Grogu, it hurt — us, the viewer, anxious as we are to see the Child meet his potential, but the Jedi as well. All told, Dawson had an unenviable task, passing muster with Clone Wars fans who know Ahsoka Tano too well. But from most indications, the role fit her like a glove.

THE PERFORMANCE | HBO Max’s British import I Hate Suzie certainly gave Piper a wowing platform to strut her stuff. After her celebrity character Suzie had naughty photos leaked online, Piper ran the gamut of emotions while enduring and exemplifying the various stages of grief, from shock and denial to fear, shame and more. But it was the Season 1 finale where Suzie finally accepted her own role in her fate that allowed her struggle to cut deep.

The leaked photo scandal would’ve been tough enough for anyone to navigate, but the event also exposed Suzie’s affair to her husband and the world, adding more drama and strife than the imperfect, egotistical woman could handle. After Suzie took responsibility for her own flaws and wrongdoings, Piper reeled us in, transforming Suzie’s feelings of rage and guilt into an eerie calm that was less about depression and hiding, and more about harnessing the stoic resolve that would help her move on from her dark cloud once and for all.

But that doesn’t mean Suz didn’t take a few brutal punches in the process. In her final argument with her husband, Cob, he kicked her while she was down, telling her she needed to “face up to what she’s done” and realize she’s not a good person. Piper not only played against her costar, but also worked in tandem with her character’s internal monologue, giving us front-row access to Suzie’s conflicts and complexities. Is she “crazy” as Cob accused her of being, or is she a flawed woman grasping on to her faded celebrity while trying to make good? Despite all of her lies, wrongdoings and manic behaviors (which were a lot), the fact that we were still so devastated for her is a true testament to Piper’s dark and layered performance. 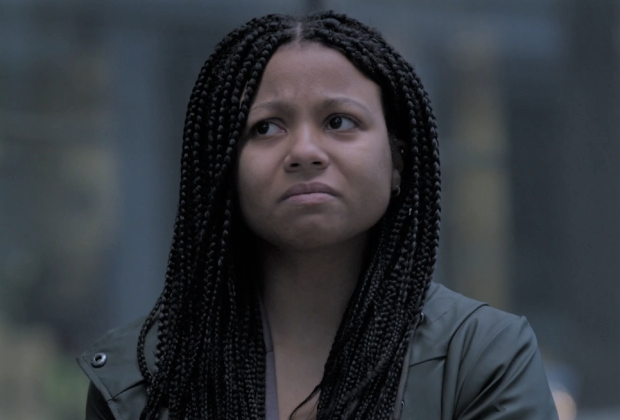 HONORABLE MENTION | It was Industry’s fourth episode, “Sesh,” where things really heated up for Harper Stern. Delicately portrayed by relative newcomer Myha’la Herrold, Harper’s gig at a prestigious London investment bank went from highly stressful to all-out panic after the recent grad realized she made a $140K mistake. In attempting to hide the error, she made it worse, overstepping boundaries with key clients and going toe-to-toe with the colleague who’d found her out. Herrold demonstrated strength and control as the typically collected Harper used her quick thinking and poise to clean up her mess, and later attempted to calm down in a world that doesn’t fancy emotion. Once the anxiety took hold, Herrold allowed it to wash over her, as the small crack in Harper’s composition finally shattered. When she came clean to her boss and learned a new piece of business covered her losses, we felt Herrold’s look of relief deep in our souls. 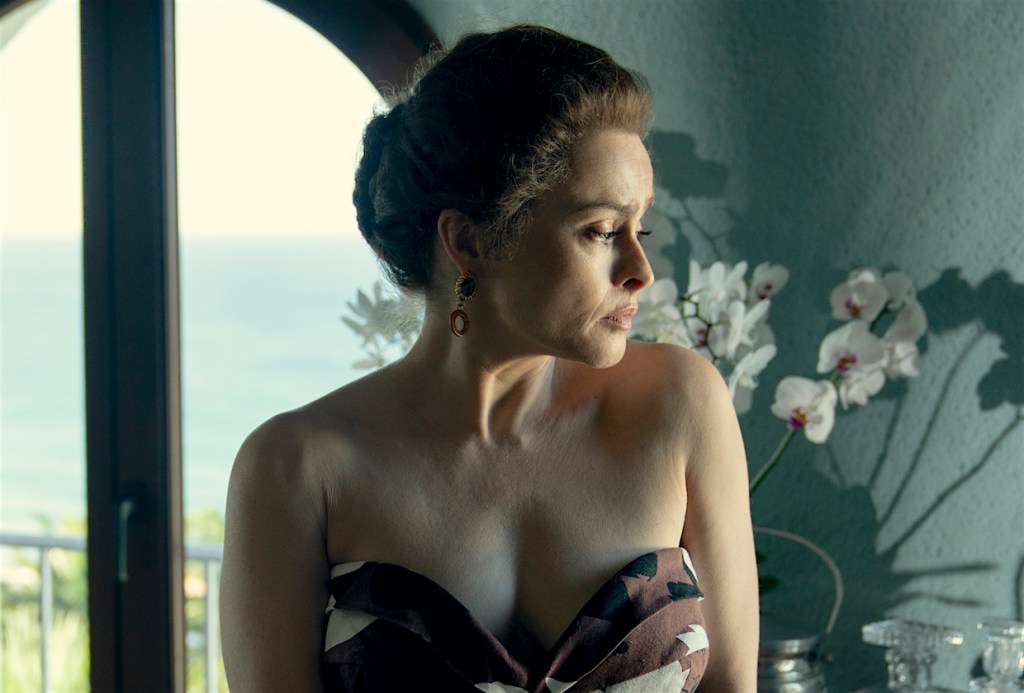 HONORABLE MENTION | The Crown‘s Princess Margaret mostly took a backseat in Season 4, but Helena Bonham Carter was stunning in the season’s seventh episode, as a fading Margaret struggled to maintain her place in the monarchy. She was still snarky and glamorous, of course, but her health was clearly failing, and Bonham Carter let us see the decades of disappointments and failed romances piling up in Margaret’s psyche — a weary warrior whose time is rapidly passing. After Margaret learned she’d be losing her royal privileges, Bonham Carter broke through the princess’ tough outer shell during a therapy session, her lower lip trembling as she confessed she can’t seem to “muscle through” her creeping depression. Later, she directed her venom at her mother in a combative beachside confrontation, blaming her for casting aside her mentally ill cousins… and her, too. We’re glad The Crown didn’t completely cast aside Margaret, though, because Bonham Carter was just sensational. 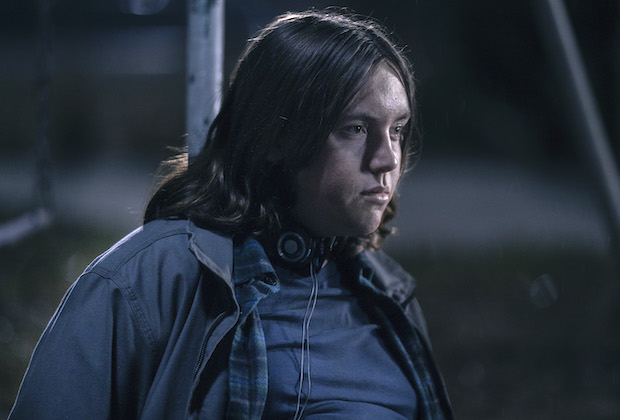 HONORABLE MENTION | It’s hard to say what we wanted to do more after absorbing Hal Cumpston’s heartbreaking work in Sunday’s The Walking Dead: World Beyond — give him praise or a hug. Whether in flashbacks to the moment that Silas so horrified his mother that she looked at him like he was a monster or in the present, as the broken teen faced possible exile, the newcomer painfully conveyed the sense of a soul too shattered to even imagine itself being put back together. Often, the actor pulsed with rage, with fear, tears burning in Silas’ eyes. But his most haunting moment was also arguably his simplest: A faint smile crossed his face as plainspoken Silas told crush Iris, “I’m sorry you met me, but I’m glad I got to know you.” Devastating.