Supernatural‘s swan song took a tragically bittersweet turn during Thursday’s antepenultimate episode when Castiel made a loving declaration, then sacrificed himself to stop Billie from killing Dean and everyone else.

As Billie is knocking on the bunker’s door, threatening to take out Cas and Dean, the angel realizes that there was one thing strong enough to stop her: his deal with The Empty, which would come for him when he experienced a moment of true happiness.

Every since he made the pact, Cas wondered “what my true happiness could even look like,” he tells Dean. “I never found an answer because the one thing I want is something I know I can’t have. But I think I know now happiness isn’t in the having. It’s in just being.”

He goes on to assure Dean that even though he sees himself as destructive, angry and driven by hate, everything the hunter has done is for love. A tearful Cas describes Dean as the “most caring, selfless, loving human being.” “Knowing you has changed me. Because you cared, I cared,” Cas continues. “I cared about the whole world because of you. You changed me, Dean.”

“Why does this sound like a goodbye?” Dean responds.

“I love you,” Cas adds. Then when The Empty shows up: “Goodbye, Dean,” Cas declares as the entity absorbs him and Billie, leaving a distraught Dean to cradle his head in his hands as the episode ends. 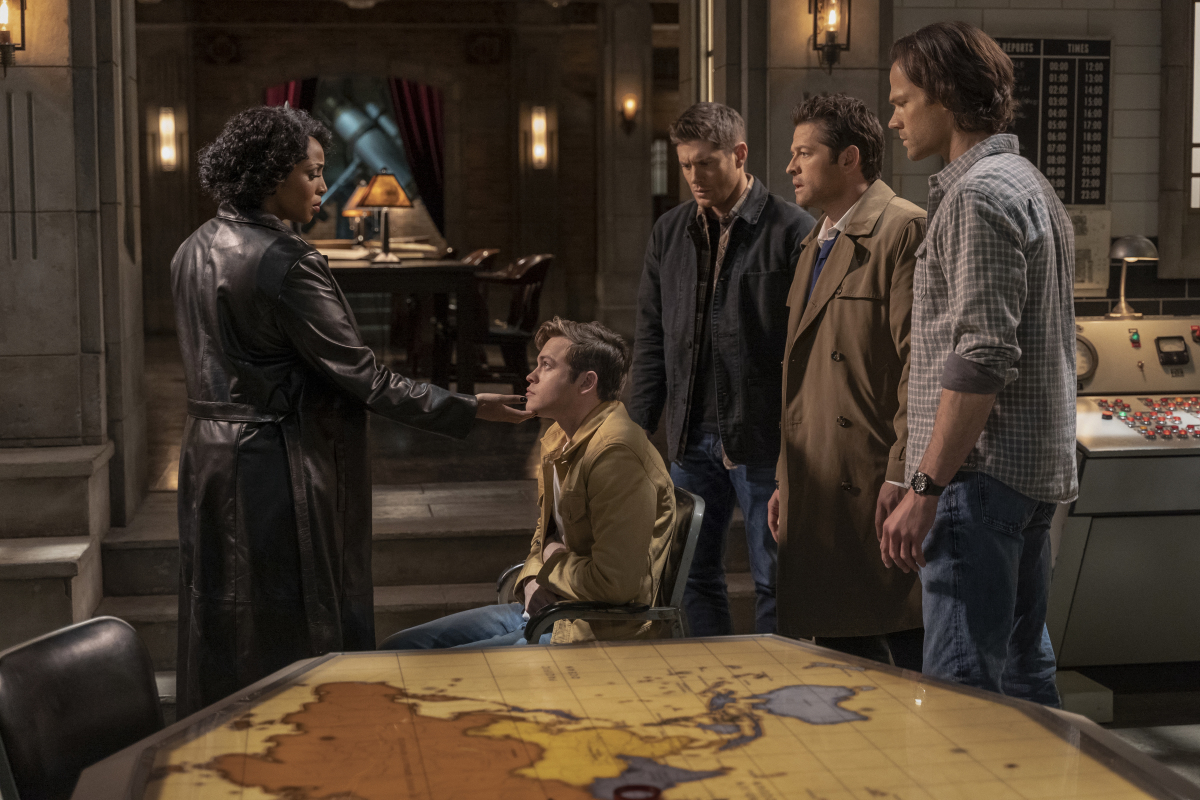 Now, let’s rewind back to how we got to this situation: Following last week’s nearly explosive cliffhanger, Jack begs Dean, Sam and Cas to let him go, but Dean refuses to give up on him. Perhaps there’s a Rowena spell they can use, he suggests. While they’re at a loss for what to do, Billie shows up and sends Jack to The Empty, which is the only player that can absorb the impact if Jack goes boom. Dean demands that Billie bring back Jack, but she wants something in return: God’s death book, which Sam took from her, and he’s not about to hand it back to her since there’s nothing stopping Billie from sending everyone back to where they belong and killing them, Dean and Sam included.

“This isn’t a negotiation,” Billie warns, adding that Jack won’t last long if he’s still alive, so if they want the kid back… Sam hands over book, which has a new ending now. “Interesting,” Billie remarks, examining the pages, then brings back Jack from The Empty. Dean seizes an opportunity and slices Billie with her own blade, after which she disappears. 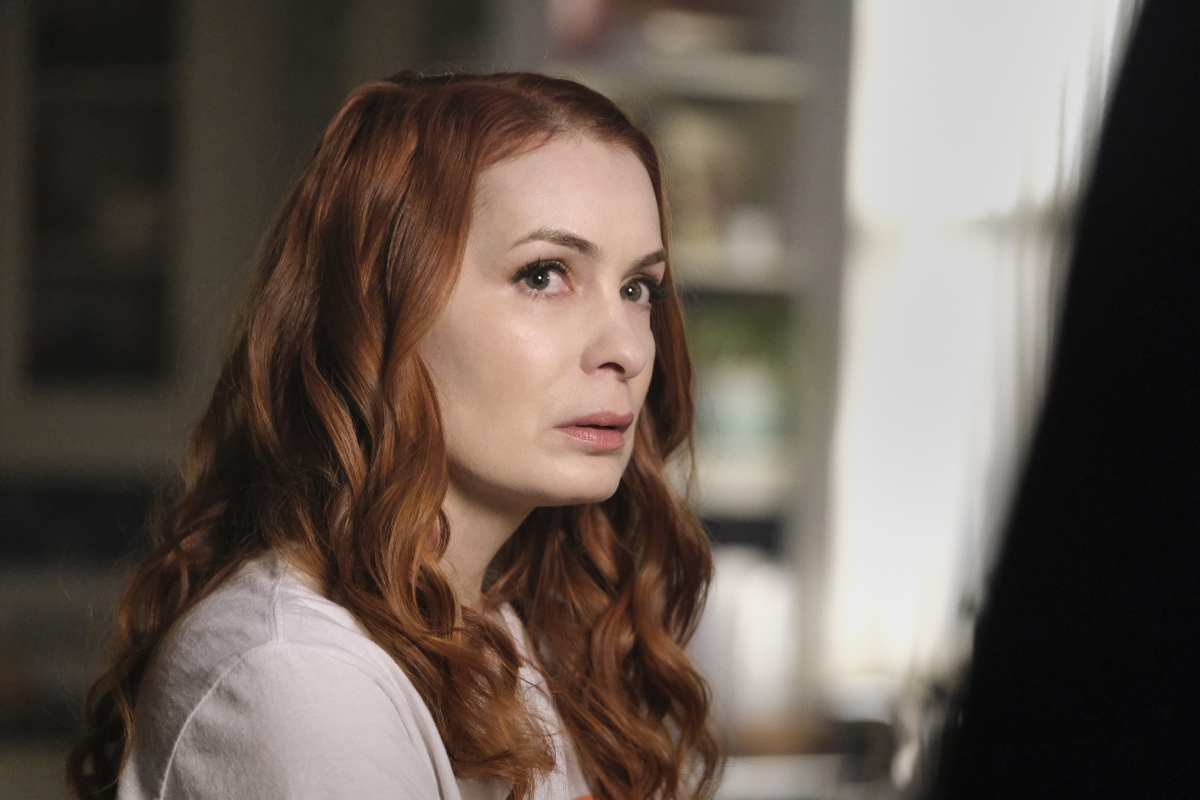 Speaking of disappearing, Alt World Charlie is having breakfast with her hunter girlfriend Stevie when her gal pal just vanishes. Dean and Sam tell Charlie that they’ve made some big enemies, and unfortunately for them, this is just the beginning: Bobby’s pal also goes poof, as does Eileen. (Poor Sam really is cursed when it comes to girlfriends!)

Sam, Jack, Donna and Bobby gather the Alt World hunters in a warded location to protect them, but they all — even Donna! — still vanish like a scene out of The Avengers: Infinity War, leaving only Sam and Jack behind. Meanwhile, Dean and Cas head to Death’s Library to take down Billie with her own blade. But it turns out she isn’t the one doing all the killing. That would be Chuck. She doesn’t care about Dean’s friends and family, especially not after he gave her a fatal wound earlier. What she really wants is to see Dean dead before she herself dies. And that’s how we come to Dean and Cas locking themselves away in a room to escape Billie as she pounds on the door and the emotional declaration that follows. (Cas also got a lovely final moment with Jack, in which he assured Jack that he doesn’t need absolution from Cas and the Winchesters, and that they don’t care about him because he’s useful, but because “you’re you.”)

Supernatural fans, what did you think of the sad shocker? And what do you think was up with Jack killing the plant in the warded hideout? Hit the comments with your theories!