This Thursday’s Supernatural kinda hurt, and not just because now there are only three episodes left to go. No, the pain came courtesy of Sam and Dean’s disagreement about how to handle the Jack situation, with the younger Winchester firmly on the side of finding a solution that doesn’t require Jack to sacrifice himself in order to kill God.

“Last I checked, we don’t give up on family,” Sam says.

Poor Jack overhears the exchange (double ouch!), and despite that, he and Dean set off together for the final ritual in Santa Fe, where they find the “first dude off the assembly line” Adam and his angel lover Serafina, who reveal that this whole plan to kill God was actually theirs. But before Jack can complete his destiny, he must pass a test: He has to identify which rock was touched by God himself. Jack singles out one — then all of them, because God is in everything. He gets an A+ on this exam and is rewarded with a piece of Adam’s rib, which will turn Jack into a black hole for divine energy and destroy God. On the way home, Dean pulls over and tells Jack that he didn’t need to hear what he said to Sam, given the weight that he’s carrying for them. He thanks Jack for giving him and Sam the chance to live a free life. Then it’s time for Jack to absorb the rib’s power. 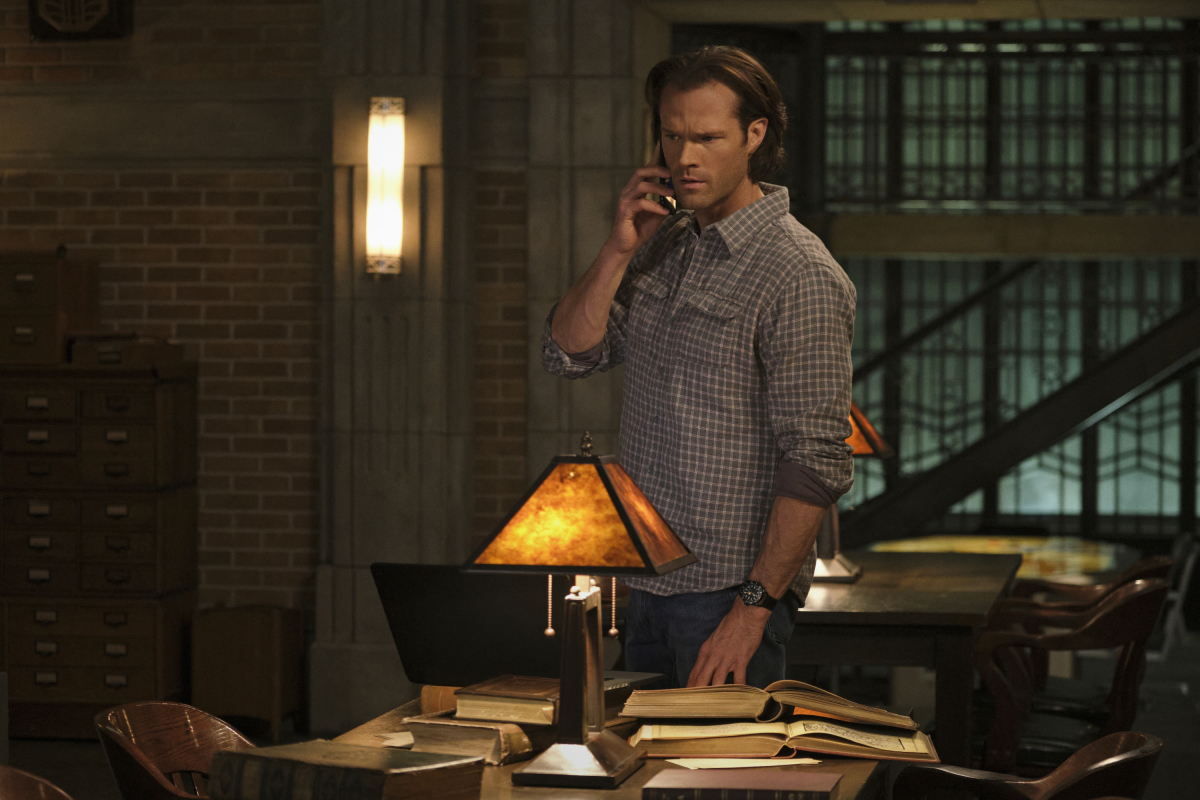 Back at the bunker, Sam and Cas are determined to find a way to save Jack. Sam doesn’t trust what Billie told Dean, so he finds the key to Death’s library in the hopes of talking to her. However, instead of Death, he is greeted by The Empty, who is also looking for Billie. The Empty just wants to go back to sleep, but the cosmic order has been disrupted. And now Billie wants to take over and become the new God, The Empty reveals to Sam. 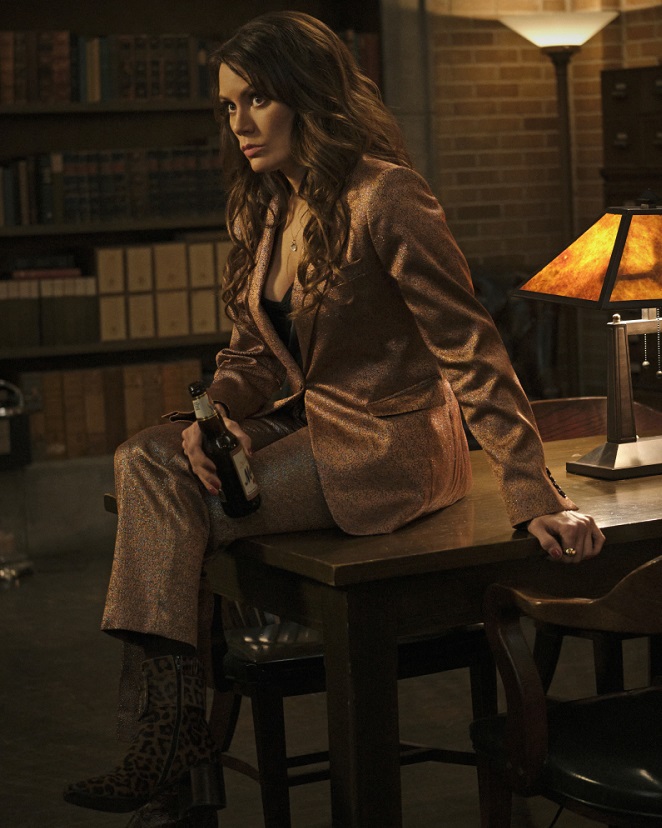 Meanwhile, Amara helps trap Chuck in the bunker. She reveals that the Winchesters have found a way to bind his power, but he’s got a doozy of his own for her: He orchestrated everything up to this point (“What part of ‘omniscient’ do you people not understand?”). Then he tells her the truth about Dean’s plan to kill her. Amara wants true balance on behalf of this world, but now that she’s been betrayed, Chuck is able to sell her on the idea of a hard reset on the universe. It will be a peaceful fresh start with no pain, he says before she allows him to consume her.

With his powers restored, Chuck breaks out of the room and confronts Sam, Dean, Cas and Jack, who have been arguing over what to do next. Sam begs Dean not to go through with the plan, but Dean is ready to let Jack take out Chuck. Dean even points a gun at Sam to get him to move, then clocks him with it when he doesn’t budge. (Triple ouch!) Sam explains that if Billie takes over, everyone gets sent back to where they belong: Apocalypse World Bobby and Charlie get sent back to a place that doesn’t exist anymore, and everyone they saved like Eileen dies again.

“I’d trade them all for Chuck in a heartbeat!” Dean exclaims. (Quadruple ouch?)

“What about me? Would you trade me?” a tearful Sam asks. He begs his brother to put the gun away so they can find another way together, like they always do.

Chuck breaks up the moment, declaring that he’s over them. Unlike every other world’s Cas and Winchesters, who did what they were told, these versions are too broken, so it’s time to throw the toys away. “Have fun watching him die,” Chuck announces as Jack begins to glow from the inside. Dean, Sam and Cas frantically clutch at Jack, who looks like he’s about to explode, while Chuck, once again, disappears.

Supernatural fans, what did you think of “Unity”? Hit the comments with your thoughts!