A new Batwoman deserves her own Batsuit, and as well teased over the summer, she is getting one.

The CW on Monday released two first looks at the redesigned Batwoman suit that will be donned by incoming hero Ryan Wilder, played by God Friended Me‘s Javicia Leslie. Ryan upon assuming the vigilante’s mantel will at first slip into MIA predecessor Kate Kane‘s Batsuit, but by Season 2’s third episode, the first live-action Black Batwoman will step out in a new Batsuit, “sending a message to Gotham that a new hero has arrived.” 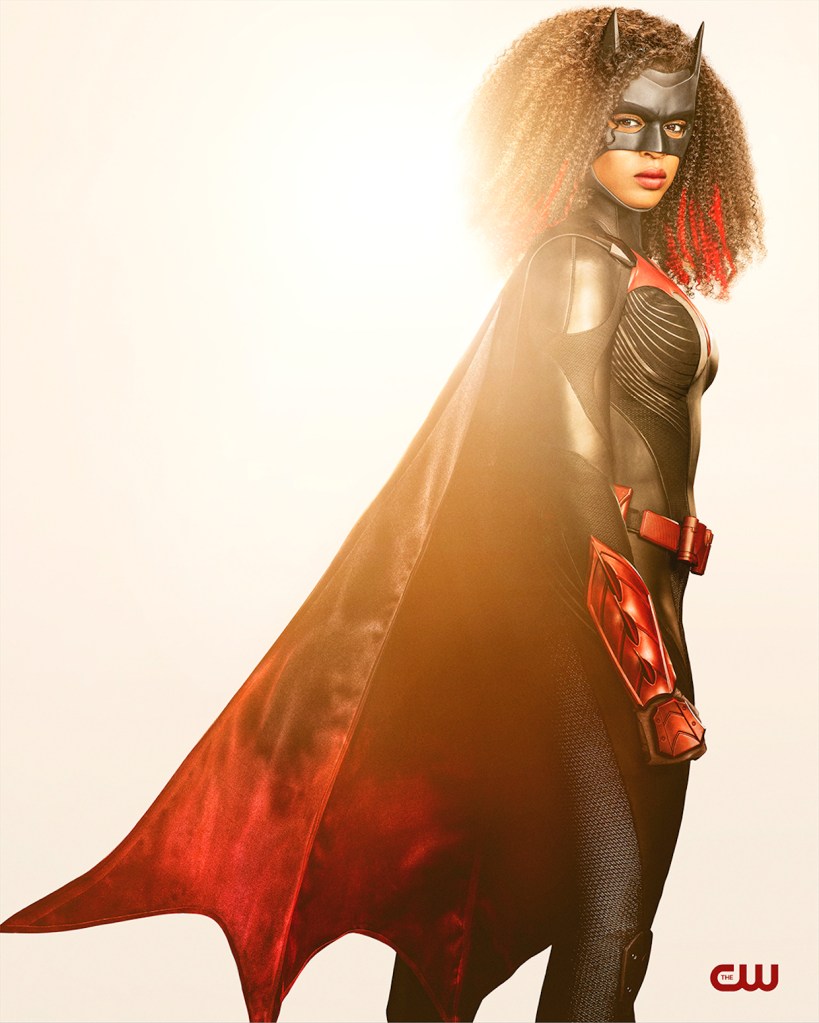 Mani, who has created many supersuits for the Arrowverse, said of the redesign, “As [Ryan] is a highly skilled fighter, encapsulating her raw, athletic and passionate nature was imperative,” while “Javicia Leslie not only brings a fresh perspective, but physical strength to the role. It was important for the new suit to define Javicia’s commanding presence while showcasing her athleticism and allowing her the freedom to express the physical nature of Batwoman, all while looking ultra-cool in the process!”

Previewing Ryan Wilder’s journey, Dries said it “starts from a place of ‘What can this Batsuit do for me?’ But it’s not long before she realizes the power of its symbol and what it can do for everyone else in Gotham City. As Ryan embraces everything that makes her special, she adjusts the suit to fit her physically and figuratively. This meant creating a new body design and new cowl that was undeniably a statement that screamed ‘powerful.'” 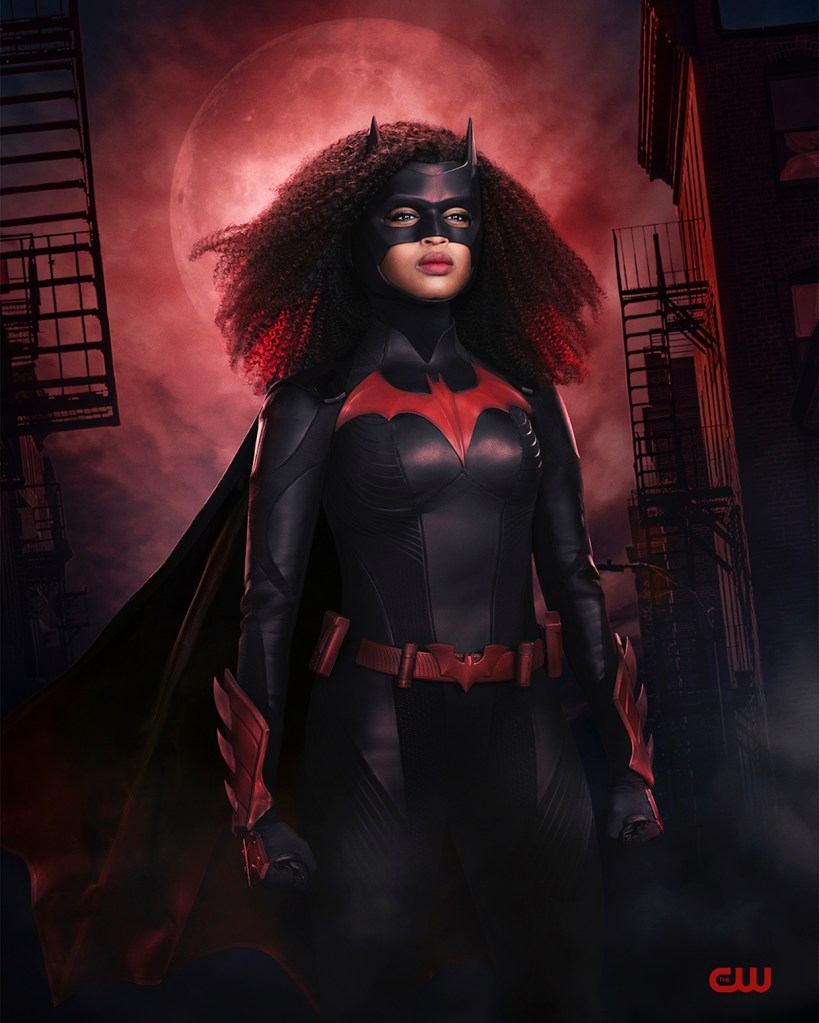 Recalling the actual design process, Dries added, “The wig was something we never perfected in Season 1, and Janice Workman crushed it with this new take. Javicia and I saw various prototypes of styles and red ombres, and at one point we were trading our own iPad-doodled versions. Janice translated that into what we are looking at now. When I see it, I smile. It makes me feel inspired.”

Leslie echoed that super sentiment, saying, “I love the fact that Ryan is becoming her own Batwoman — it’s her style, her swag, and her moment! It was an honor to be able to collaborate with Caroline and Maya. I felt it was important that viewers could tell by the silhouette that Batwoman was a Black girl. With the form-fitting suit and beautiful Afro, we definitely nailed it!”

Leslie’s Ryan Wilder is described as “relatable, messy, loyal, a little goofy, and apart from being a lesbian, she couldn’t be more different than the woman who wore the Batsuit before her, billionaire Kate Kane. Ryan, who we meet living in her van with only her plant for company, has been made to feel trapped and powerless by the system her whole life, and believes the Batsuit is the key to breaking out of it. But what she’ll come to discover is that it’s not the suit that makes Ryan Wilder powerful, it’s the woman inside of it who finds her destiny in changing Gotham City for good.”

Batwoman is set to premiere Season 2 in early 2021.